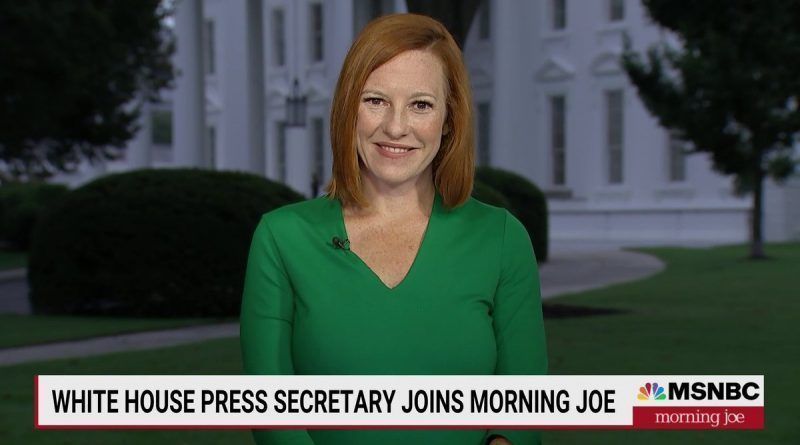 US considers sanctions against Russian oil and gas industry

The United States is “quite open” to imposing sanctions on the Russian oil and gas industry, White House press secretary Jen Psaki said in an interview with MSNBC. Washington is considering the impact of such measures on world markets and energy prices in the United States.

Asked whether the U.S. and its allies intend to impose sanctions on the Russian energy sector, Psaki explained, “We are considering this measure. However, we need to weigh what all the consequences would be.”

The Biden administration has said it could block Russian oil if Moscow continues its aggression against Ukraine. As Psaki noted, the White House is weighing the possible impact of the discussed move on energy markets. Oil prices hit an eight-year high about a week after Russia invaded Ukraine, hitting $113.02 a barrel on Wednesday before falling to $111.53.

Meanwhile, representatives of OPEC+ oil-producing countries at Wednesday’s meeting say they intend to achieve a moderate increase in oil production.