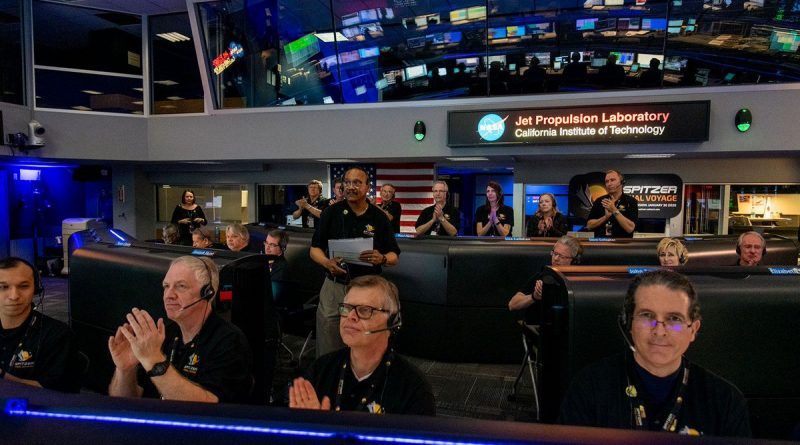 The work of the first of its kind commission to study unidentified flying objects (UFOs), formed by the U.S. National Aeronautics and Space Administration (NASA), began Monday. It was reported by Reuters on Tuesday. The nine-month UFO study commission will focus entirely on examining unclassified data and information from government and the commercial sector.

The group of 16 experts in various scientific fields, from physics to astrobiology, is led by astrophysicist David Spurgel, and the first results of the study will be published in mid-2023.

UFOs refer to “observations of phenomena in the air that cannot be identified as aircraft or known natural phenomena.”

In June, NASA announced that it will launch its own UFO study from a scientific point of view. However, the agency stressed that at the moment “there is no evidence that unidentified air phenomena by their nature have extraterrestrial origin.

Earlier, American legislators for the first time in decades, held a public hearing with the participation of representatives of the Pentagon on cases of observation of unidentified flying objects. The study of these phenomena is engaged in a special task force of the U.S. Department of Defense. NASA was not a member of this group, but the Pentagon had previously consulted extensively with the space agency in preparing its findings.