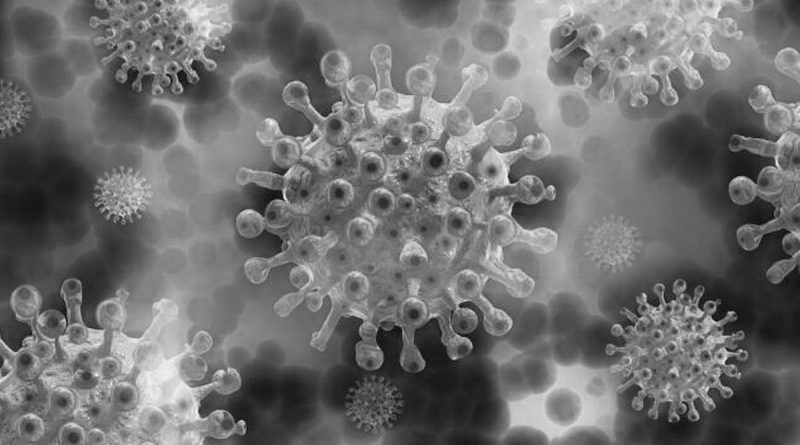 The U.S. government intends to allocate an additional nearly $3 billion for the development of vaccine production, including against the new coronavirus. Jeffrey Zients, the White House coordinator for fighting the spread of the infection, announced this at a briefing Thursday.

“Today we are taking another step to ramp up U.S. production of critical components for vaccine production,” he said. Zients noted that we are talking about “an investment of nearly $3 billion in the vaccine supply chain.”

The money will go to companies that produce the various components needed to produce vaccines. It is assumed that they will be able to establish “new production lines and facilities. Exactly which firms will receive the money is not yet specified.

The measures would allow the U.S. to be better prepared for “threats of the future” in health care, Zients said.

According to data from Johns Hopkins University, more than 39.4 million cases of the coronavirus were identified in the United States, and more than 643,000 people have died. The country ranks first in the world on both counts.