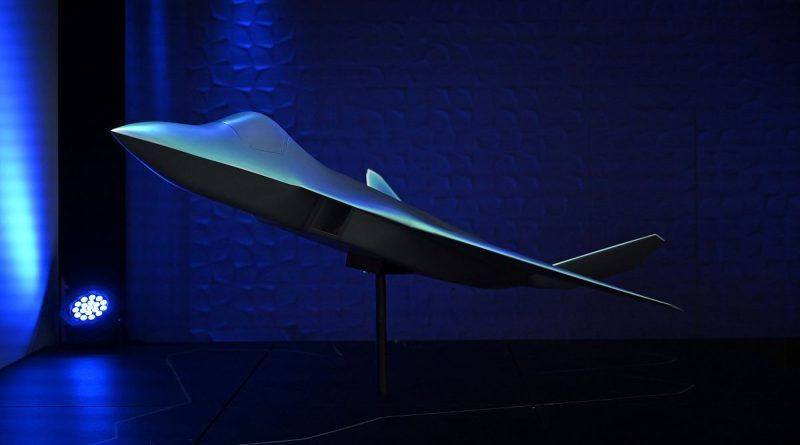 U.S. Air Force ready to invest in a completely new type of aircraft

DARPA signed a contract with Aurora Flight Sciences to build a working prototype of the X-plane aircraft. After more than five years of wind tunnel tests, the engineers are ready to build the first full-fledged operating prototype. The problem is that no one understands how it should look and work a new type of U.S. Air Force aircraft — this is still an area of experimentation.

It should be clarified right away that the X-plane is a platform for testing various engineering solutions in the field of «airflow control» technology. That is the goal of the «CRANE» project: to replace flaps, ailerons and other mechanical aircraft systems with nozzles, which emit airflow at the right moments. At present, airplanes maneuver in the air by slightly changing their aerodynamic shape using mechanical devices, but this should be a thing of the past.

The novelty has a lot of advantages, and all of them lie in the military plane. Vehicles built with the new technology will have fewer difficult to repair parts, larger hull contours and the ability to take more fuel, will be less visible to radar, they will have higher lift, etc. Alas, all of this does not work well even on smaller models because of the complexity of the technology itself. The U.S. military is well aware of this and therefore insists on building a full-size model, after testing which it will be possible to make a final decision on the fate of the project.