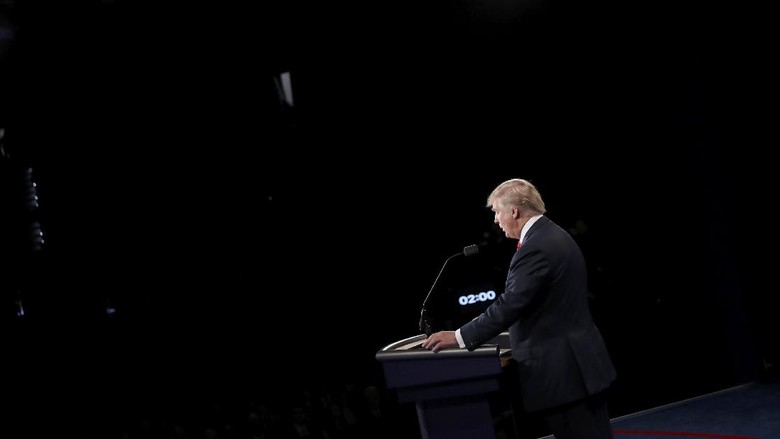 The staff of the US President and candidate for the upcoming election, Donald Trump, agreed to hold the second debate on October 22, and the third to be postponed to October 29, a reference to the statement of the chief of staff, Bill Steepen.

“We agree that this should happen on October 22 and, accordingly, the third debate should be moved by a week, to October 29,” the document says.

Earlier, the Commission for presidential debates decided to change the format of the event to a virtual one. The debate participants and moderator will be located in different locations. This decision was made to protect health.

Trump, who is running for a second term from the Republican party, has already said that he will not take part in virtual debates.