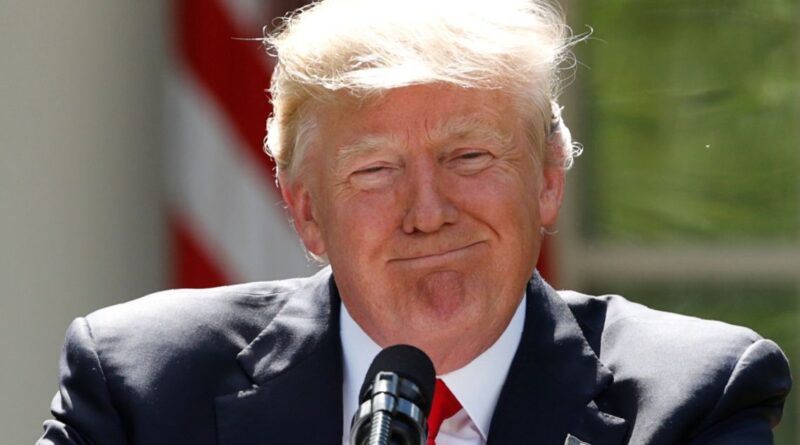 Trump's defense named the purpose of his impeachment

The impeachment process is an attempt by the Democrats to deprive former US President Donald Trump of the opportunity to run for president in the next elections in 2024, the lawyer of the former US leader Michael van der Veen said at the impeachment trial in the Senate.

The lawyer drew attention to the fact that at present Congress insists on the right to prohibit a private person who is no longer in public service from exercising his active suffrage
in the future.

“This will turn the official impeachment process into a mechanism for establishing some congressional control over which individuals may or may not be nominated for president,” van der Veen said.

According to the defender of Trump, in the framework of the process, it is not that the Democrats oppose political violence, but that they are trying to neutralize the opposition by their actions.

Thus, he continued, such actions are not directed against Trump personally, but against the millions of voters who supported him in the campaign for the election of the head of state in 2020.

The House of Representatives impeached Trump, charging him with sedition in connection with the seizure of the Capitol on January 6, when Congress was supposed to meet to approve the results of the presidential election. To impeach the former president, it is necessary that 67 senators speak in favor of it.