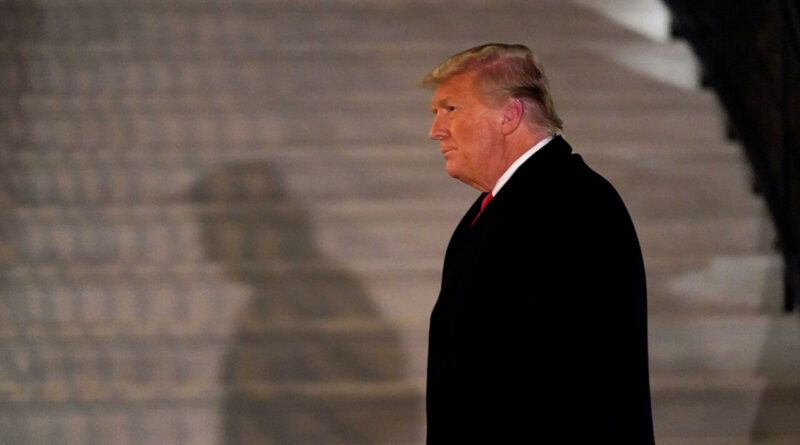 Former US President Donald Trump will address the annual Conference of Conservative Politicians and Activists (CPAC) in Orlando at the end of the month.

According to the publication, the former American leader will appear in front of the public on the 28th, the last day of the event. He is expected to talk about the future of the Republican Party and the conservative movement as a whole.

In addition, Trump is likely to criticize the immigration policy of the new head of state-Democrat Joe Biden-in particular, for ” catastrophic amnesty and border control.”

Biden yesterday stopped funding for the construction of a wall on the border with Mexico and canceled the emergency regime that had been in effect there since 2019. This was one of Trump’s major initiatives. The new president also lifted restrictions on the entry of citizens of a number of Muslim countries to the United States.

The annual Conservative conference, which is attended by activists, think tanks and members of the Republican Party, is usually held in Maryland, but this year it was moved to Orlando to avoid strict coronavirus restrictions.

The new venue is located near the Trump residence in Palm Beach, which is why there was speculation about his participation.