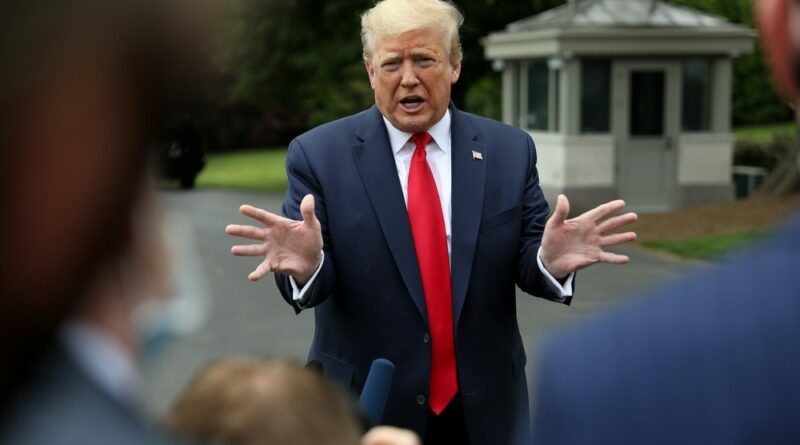 Trump said about the harm of the Black Lives Matter movement

Us President Donald trump has said that the Black Lives Matter movement is harming black communities.

The President also again criticized his democratic opponent, Joe Biden, and his policies, saying that «racial justice will begin when Joe Biden retires from public life.»

A wave of protests and riots swept through cities in the United States, and then across a number of countries around the world, after the death of an African-American George Floyd in Minneapolis at the hands of police.

He died as a result of police arrest when one of them put his knee on his neck. The Black Lives Matter Movement («black Lives matter»), whose slogans were held in cities in the United States and many other countries, calls for the end of police funding and fights for «racial justice» by organizing and conducting pogroms.