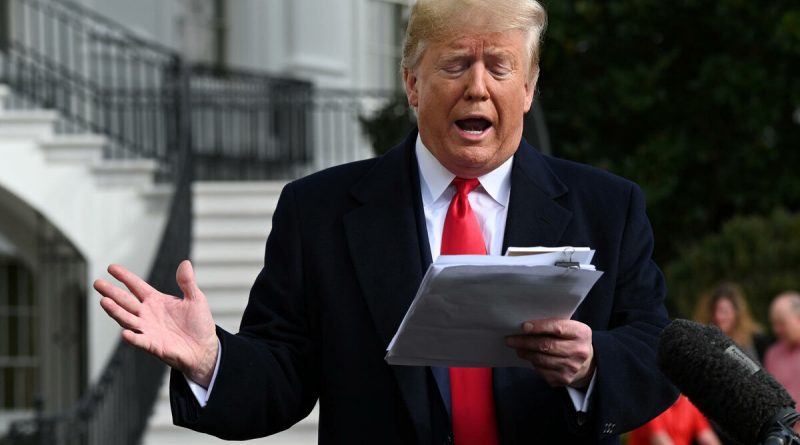 Trump noted an increase in crime in American cities

Former U.S. President Donald Trump said that the rise in crime in American cities suggests that budget cuts to police in some regions were a mistake.

“Former Senator Barbara Boxer was attacked and robbed yesterday in Oakland, where police funding was previously cut. Our once-great cities – New York, Detroit, San Francisco and many others – have become a haven for criminals because of Democrats. We must take back the power of the police, or America will never be safe,” Trump said.

He noted that “Communist Democrats cannot be allowed to destroy great cities.”

“If we don’t stop them, we will lose our country forever,” added Trump.