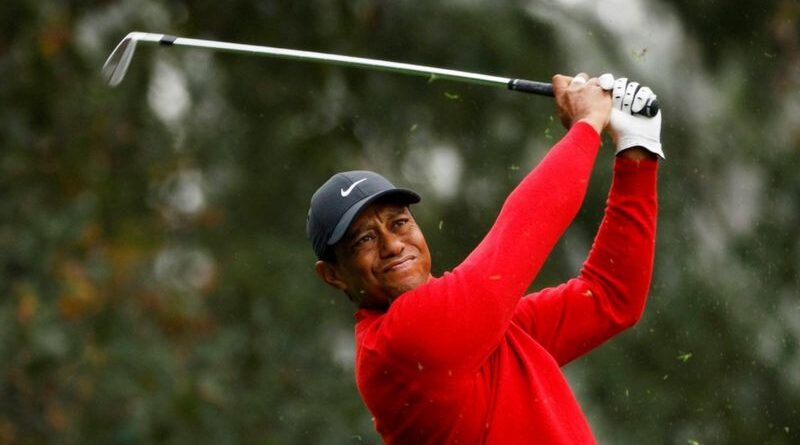 Tiger Woods had an accident. He has multiple leg injuries.

The famous golfer Tiger Woods was in a car accident in Los Angeles. His car overturned and the athlete received multiple injuries to his legs.

According to the Los Angeles police Department, its officers arrived at the scene of «an incident involving one car», which «received very serious damage.»

It is reported that rescue workers had to cut open the mangled car to extract Woods from it.

The 45-year-old athlete was taken to the hospital by ambulance, and now he is in the operating room. 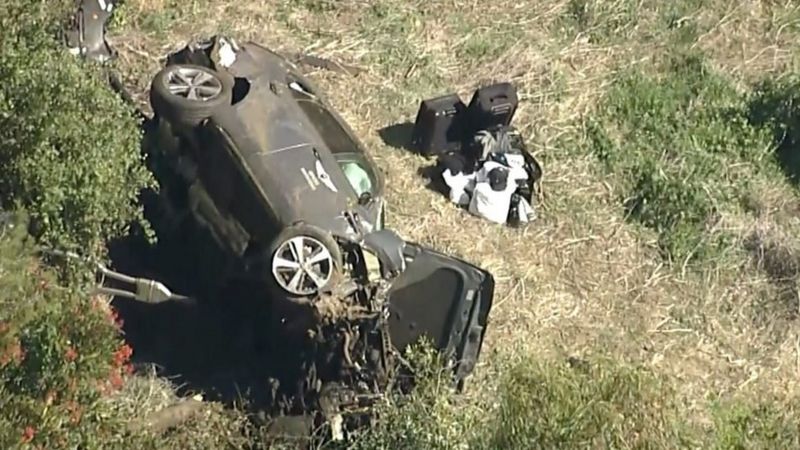 Woods is a multiple Major tournament winner and the world’s most famous golfer.

In November 2009, Woods was involved in a car accident, after which he confessed to his wife’s infidelity and said that he was suspending performances.

He soon returned to playing golf professionally, but after five wins in the 2013 season, he was forced to play much less often due to chronic back pain and several surgeries.

In 2017, Woods was arrested on suspicion of driving under the influence. He was then found asleep at the wheel of his car. He later pleaded guilty to reckless driving.

After a successful operation, Woods returned to professional sports, but only won his first victory in August 2019. That year, he finished in sixth place in the international golf rankings, but now occupies the 50th position in it.