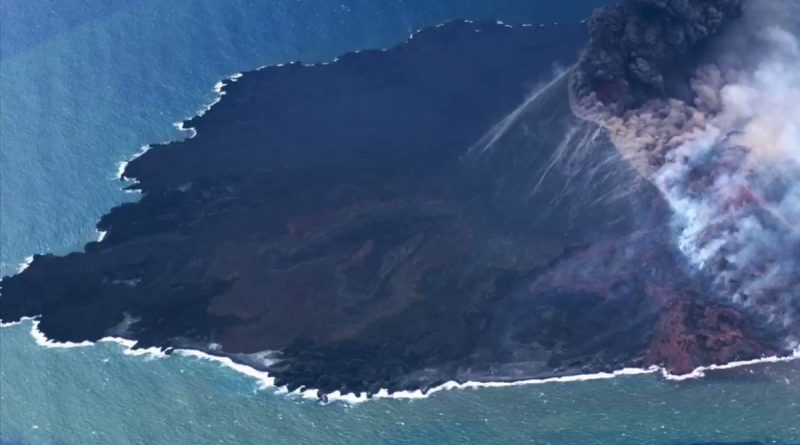 There was an oil pipeline leak in California

More than 3 thousand barrels of oil leaked into the Pacific Ocean in California due to a pipeline leak. This was reported on Sunday by TV channel CNN.

According to its information, the man-made incident occurred due to a leak in an oil pipeline of Amplify Energy near Orange County in the south of the state. The incident has already impacted local wildlife. “We’ve started finding dead birds and fish on the coast,” the television station quoted county spokeswoman Catherine Foley as saying.

The U.S. National Transportation Safety Board sent experts to investigate what happened. At present, the length of the oil slick is about 12 km and the spill is still uncontained. Authorities had to cancel a weekend air show as a precaution, and local residents have been instructed to avoid the environmental disaster zone.