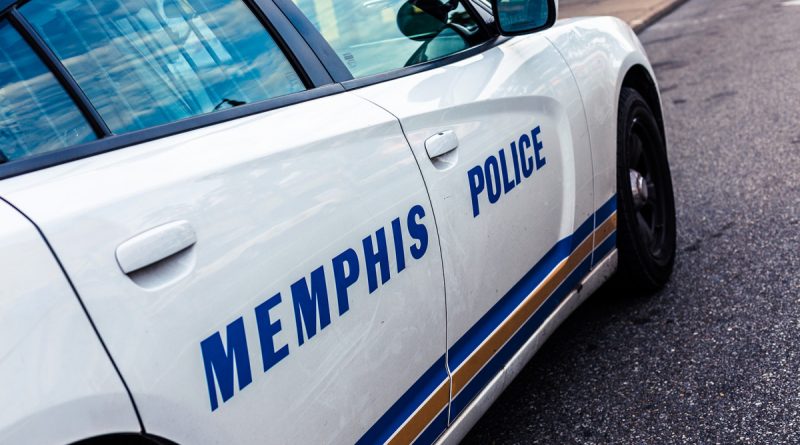 There Was a School Shooting in Tennessee

A shooting incident occurred at an elementary school in Memphis, Tennessee, on Thursday morning, with one child taken to the hospital critically wounded, local police said.

According to this information, the incident occurred at about 9:15 a.m. State police confirmed one fatality, a minor boy who was taken to the hospital in critical condition.

The circumstances of the incident have not yet been disclosed. Police evacuated students after the incident and are investigating the incident. The location of the suspect in the shooting has not yet been established, according to law enforcement officials.