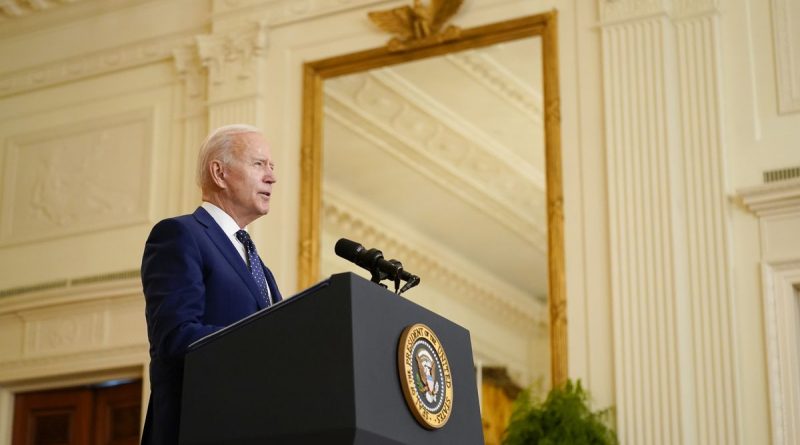 The White House unexpectedly interrupted the broadcast of Biden's briefing

The White House abruptly interrupted a broadcast from a briefing by U.S. President Joe Biden.

Biden was briefing with federal and Idaho officials Monday. The meeting focused on the ongoing wildfires.

According to Fox News Channel, when Biden began asking a question to National Forestry Association spokesman George Geissler, the broadcast was abruptly interrupted. The White House has yet to comment on the incident.

“This is not the first time the White House has intervened to prevent Biden from being heard by a wide audience,” the network reported.

Fox News reported in late August that White House staff turned off U.S. President Joe Biden’s microphone during a news conference after a reporter asked him about the evacuation of Americans from Afghanistan, to which he responded sarcastically after mute. It was unknown at the time whether the staff turned off the president’s microphone at that exact moment by accident, or whether it was intentional so that “the audience would not hear unprepared answers.”

Since the mute incident, the president and his administration have faced criticism. Among other things, some Republicans accused the White House of trying to protect Joe Biden this way.

As Fox News noted that Biden usually has a list of reporters who are supposed to be asked questions, and supposedly there could be pre-prepared answers. Many began to worry that the president might not be serious about evacuating Americans from Afghanistan.