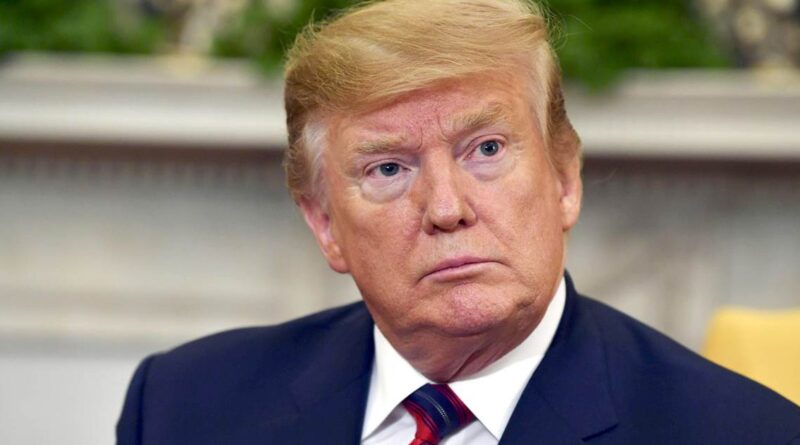 The United States has stocked up on COVID-19 medicine.

US President Donald Trump said last Friday that the authorities acquired 90% of the world’s stocks of the drug Remdesivir, which is used in the treatment of coronavirus, produced in the United States.

«My administration has booked 90% of the world’s supply of the drug Remdesivir, which has a big impact (on the treatment of coronavirus)»

In early July, the Guardian reported that the United States bought approximately 90% of a three-month supply of the anti-viral drug Remdesivir, which has proven effective in treating COVID-19, from the Californian biopharmaceutical company Gilead Sciences.

Prior to this, clinical trials of the antiviral drug Remdesivir, originally developed for the treatment of Ebola, demonstrated that the drug shortens the recovery period for seriously ill coronavirus infection, which may increase the chances of survival.

Remdesivir was urgently approved on May 1 in the United States for the treatment of COVID-19. At one time, it was developed as part of the fight against Ebola, but then failed to prove its effectiveness. It was later shown to be effective in treating SARS and MERS infections.

Patients with COVID-19 are usually prescribed a five-day course using six ampoules of the drug, for a total cost of $ 2,340.

In developed countries, in June, the price for Remdesivir was set at $ 390 per ampoule; to provide developing countries, the company entered into contracts with analogue manufacturers.