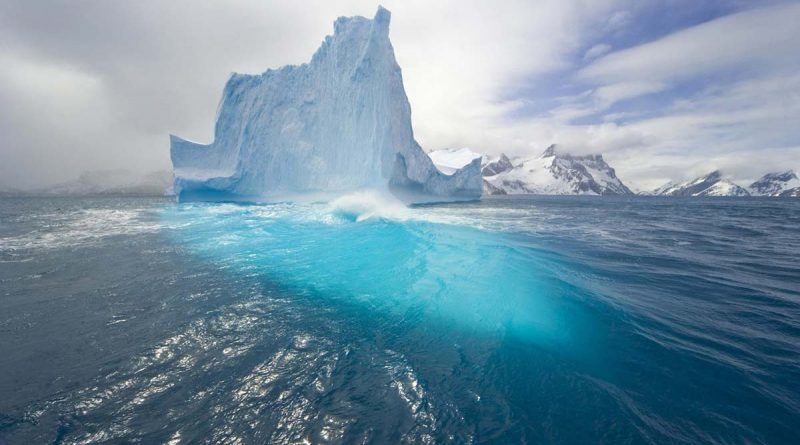 Researchers from the Finnish Meteorological Institute have published new calculations that confirm the findings of scientists from the American Geophysical Union that the rate at which our planet heats up is uneven. The main problem is the Arctic zone, which heats up much faster than other regions. The former estimate gave a difference of 2-3 times, but according to new information the Arctic region heats up 4 times faster than the rest of the planet.

One of the authors of the study, Mika Rantanen said that from 1979 to 2021, sometimes the Arctic warmed up seven times faster than the rest of the world. There are several reasons for this phenomenon. First, melting ice reduces the reflective surface area and the sun’s rays heat the dark water faster. Second, there is still a debate among scientists about what exactly is considered Arctic territory, hence a certain difference in calculations. Finnish researchers have limited the Arctic zone to the Arctic Circle, based on the study of which they made their conclusions.

Scientists call this discovery ominous. On the one hand, it proves that previous climate models and estimates of the state of the Earth were wrong. On the other hand, overheating of the Arctic knowingly does not bode well for the planet and humanity. It is possible that in the near future we will see an increase in natural disasters associated with rapid climate change.