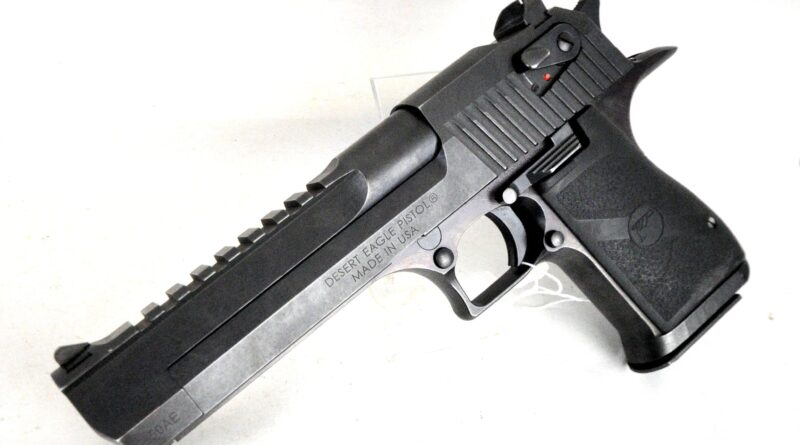 The Texas Senate has voted to introduce a bill that would allow people to carry firearms in the state without a license — and make it the largest in the country to allow the free carrying of guns.

The bill was passed by a party-line margin of 18-13. It will allow people aged 21 and older who can already legally own a firearm to carry a handgun in public without a license, a security course, and a background check required by current law.

The bill now heads to the House of Representatives, which passed similar legislation earlier this year, but will not take into account the changes the Senate made to the bill before sending it to Governor Greg Abbott’s desk.

“HB 1927 recognizes the United States Constitution as our permit to bear arms and allows all law-abiding adults aged 21 and older to carry a handgun to protect themselves or their family in public in a holster, without requiring a state license,” said Senator Charles Schwertner, the bill’s sponsor. “People who are prohibited from owning firearms will continue to be prohibited from owning firearms under this bill.”

Democrats called the bill dangerous, warning that criminals could exploit loopholes in the law. Last year, the Department of Public Safety denied 2,422 applicants a license, with most of the refusals related to past criminal convictions. “I assure you that more criminals will openly walk around with guns,” State Sen. Roland Gutierrez (D) said during the debate, according to The Dallas Morning News.