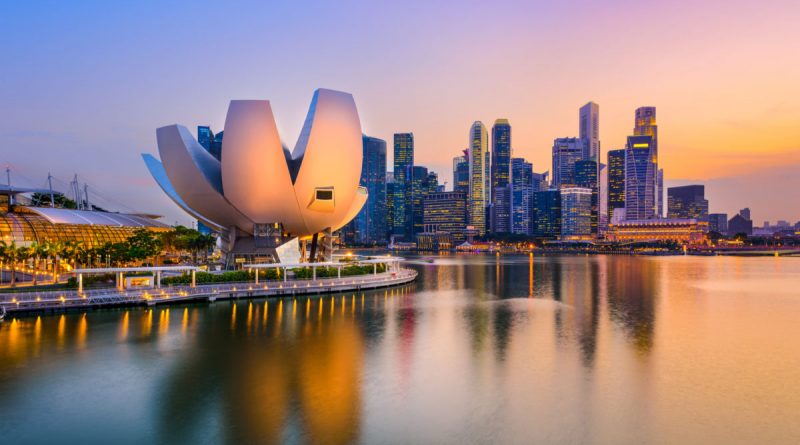 Singapore opened its borders to vaccinated tourists from the U.S. and some European countries

Authorities in Singapore on Tuesday launched a so-called corridor for vaccinated travelers from several countries in Europe as well as Canada and the U.S., marking the most sweeping opening of the country’s borders since the pandemic. The relaxed entry rules, which cancel quarantine upon arrival, were previously announced by Transport Minister S. Iswaran.

“This program applies to residents of Canada, Denmark, France, Italy, the Netherlands, Spain, the United Kingdom, and the United States, who, with two doses of vaccines approved by the World Health Organization, will be able to issue an entry permit exempt from quarantine,” said the head of the agency. In this case, Singapore recognizes only a digital certificate of vaccination.

The authorities also reduced the number of PCR tests required for entry into Singapore from four to two from October 19. The first test must be taken 48 hours before crossing the border, and the second immediately after arrival in the country. Another condition must be uninterrupted presence within the last 14 days in these countries. Arriving foreigners must also have a medical insurance in case of coronavirus with a coverage of at least $ 30 thousand. At the same time, the government has imposed a quota for the issuance of such permits – no more than 3 thousand a day, in particular, this is due to the capacity of laboratories at Changi Airport for the PCR-tests.

The Singapore authorities have almost completely closed the border for foreigners in March last year. Subsequently, restrictions were removed for individual countries and territories depending on the epidemiological situation. So, now only residents of mainland China, as well as Hong Kong, Macau and Taiwan are allowed to enter the country without mandatory quarantine and without vaccination.