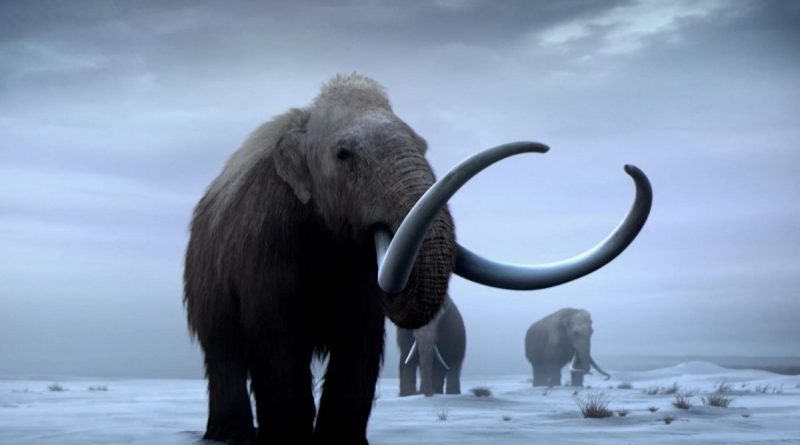 Scientists were able to reconstruct the chronology of mammoth life

The University of Alaska conducted a grand study and compiled a timeline of the life of a real-life mammoth literally week by week. Scientists were able to reconstruct the lifestyle of the creature that died 17,000 years ago. The source of valuable information was his tusk, which modern technology has turned into an analog of the log of movements by GPS coordinates.

A mammoth tusk grows all its life, with a new layer added to it every day, which has its own individual concentration of oxygen and strontium isotopes. They are contained in minerals, from where they get into groundwater, with them into plants and water on the surface, and from there into living organisms. Scientists sawed the tusk and obtained 400,000 samples that characterize the animal’s life week by week.

Each geographic area of the planet has its own isotope signature, and a detailed map has already been made for Alaska based on samples from the teeth of local rodents. They are territorial animals, but mammoths tend to move long distances – by comparing signatures and samples from a tusk, scientists understood where this mammoth visited. Then they took into account the terrain, seasons and compiled a detailed route of his movements from the place of death on the North Slope of Alaska to the region of his birth.

It turned out that the mammoth spent its early years roaming from the Yukon River basin to the interior of Alaska. Probably, together with herd, because at the age of 15 the route sharply changed – the matured male left for free bread. Alas, the chaotic nature of the movement indicates that he eventually became an outcast and ended his days without leaving the small plateau. At the age of 28, the level of nitrogen in the samples rises sharply, indicating death by starvation – quite a logical finale for that time. 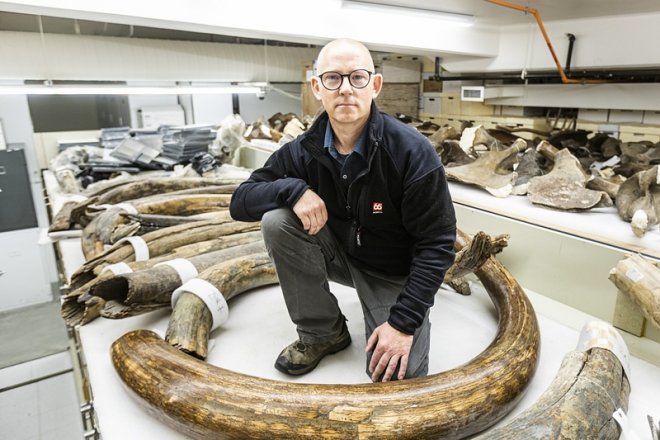