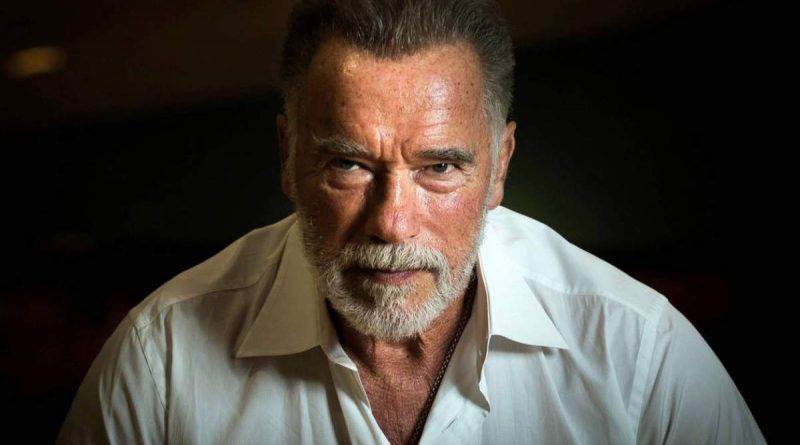 Schwarzenegger to the Russians: your future is being sacrificed for a senseless war

Arnold Schwarzenegger said while addressing the Russians that they are being fed misinformation about their country’s attack on Ukraine, and called on Vladimir Putin to stop the aggression.

The world-famous actor said in a nine-minute video posted on Twitter that the Kremlin is deliberately lying to Russians by claiming that the invasion is aimed at “denazifying” Ukraine.

I love the Russian people. That is why I have to tell you the truth. Please watch and share. pic.twitter.com/6gyVRhgpFV

“It was not Ukraine that started this war, not the nationalists and not the Nazis,” Schwarzenegger said, recalling in particular the Jewish origins of Ukrainian President Vladimir Zelensky.

“This is not a war of the Russian people,” Schwarzenegger also stressed.

The largest invasion of Europe since World War II has devastated Ukrainian cities and turned more than 3 million residents into refugees.

It is unclear how informed people in Russia are about the war after the Kremlin shut down access to a number of media channels and websites.

“The world has seen your bravery. We know you have suffered the consequences of your bravery,” Schwarzenegger said as he addressed the Russians protesting the war.

“You are my new heroes,” he added.

The 74-year-old actor, who began his career as a bodybuilder, called on Putin to stop the invasion. He recalled the thousands of Russian troops killed, stressing that their leaders lied to them.

“Your lives, your limbs, your future are being sacrificed for a senseless war,” Arnold Schwarzenegger said.