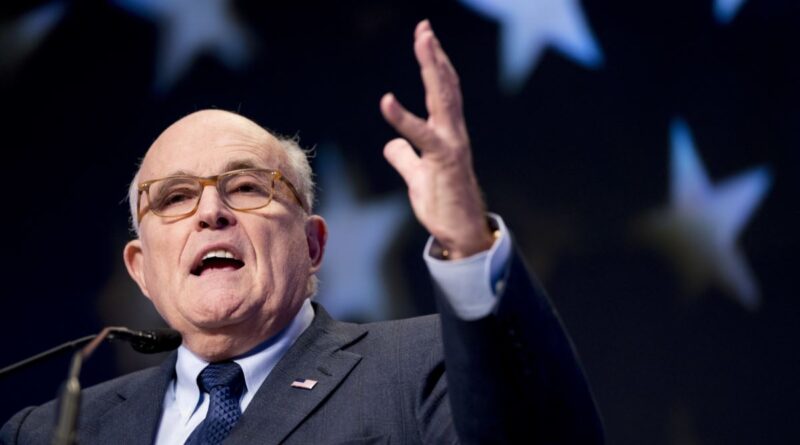 Rudy Giuliani is appealing the election results in Georgia

The legal team of us President Donald Trump is preparing to appeal the results of the last election in Georgia and several other States, said the politician’s lawyer Rudy Giuliani.

“The lawsuit in Georgia will probably be ready tomorrow,” Giuliani said at a news conference.

In some cities, Republicans were not allowed to be monitored, non-residents of the state voted, there was pressure to change the vote, some voted twice, Giuliani said.

“Arizona is a state that we are looking very closely at. More than likely, we’re going to file a lawsuit in Arizona. We are still collecting evidence, ” Giuliani said.

Giuliani said that Joe Biden, who declared his victory in the election, is leading because of vote fraud, but in fact trump won the election.

A representative for trump said that members of the current President’s team are under pressure to give up the fight.