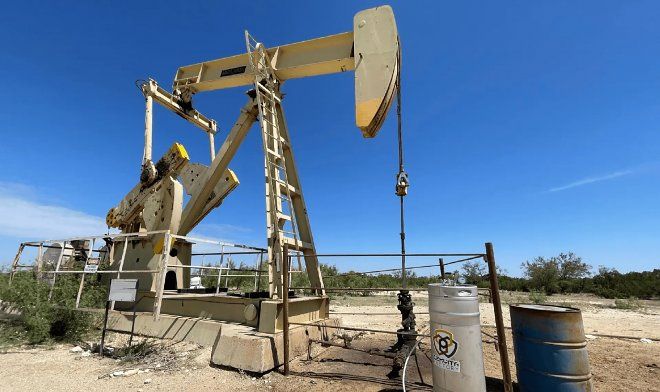 The American company “Cemvita” reported the success of the experiment with the use of GMO-bacteria to generate hydrogen at a depleted oil well in Texas. They managed not only to repeat the laboratory experience in the field, but also to get a result three times better than the calculated one. Now the company is seriously discussing the prospects of production of the cheapest hydrogen in the world – at a price of less than $1 for 2 lbs.

Cemvita scientists have created, by editing the genome, bacteria that feed on oil and emit hydrogen and carbon dioxide as a metabolic product. The idea is to populate depleted oil fields with such bacteria, which no longer have the right amount of substance for commercial use. However, the oil itself is still there in some quantity, plus there is already ready equipment to work with the well.

Once the mine is populated, the number and activity of the bacteria can be regulated with reagents and toxins. There are some difficulties with the separation of the resulting gas mixture into hydrogen and carbon dioxide, but this is only a matter of technique. With this approach, the empty well again becomes a source of fuel and starts generating profit at minimal costs.

The main disadvantage of the technology – it cannot be called “green”, because you have to solve the problem of recycling a lot of carbon dioxide. Investors, environmentalists and supervisory authorities are unlikely to like it. And to modify the bacterial genome on such a large scale, so that it produces less harmful substances, is not allowed by the regulatory restrictions. There are justifiable concerns that the attempt to create an entirely new life form could get out of hand.