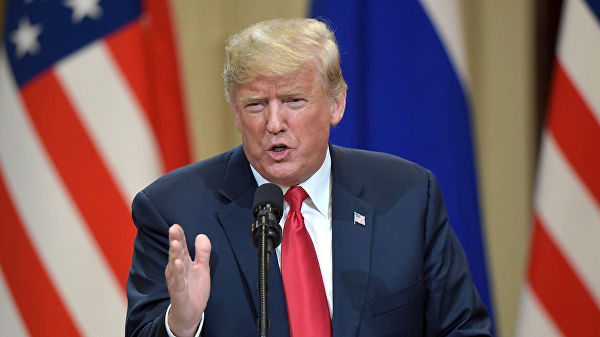 The New York Times newspaper in response to the charges of treason against US President Donald Trump stated that such statements to the media were dangerous, and the government was acquainted with the text before publication.

The New York Times newspaper earlier reported that the US intelligence agencies have made attempts to introduce malicious software into the power systems of Russia. US President Donald Trump refuted the newspaper’s claims, called the authors “the enemy of the people” and noted that “this is a virtual act of Treason by a once great paper so desperate for a story, any story, even if bad for our Country.”

“Accusing the press of treason is dangerous. We described the article to the government before publication. As our story notes, President Trump’s own national security officials said there were no concerns,” NYTimes twitted.