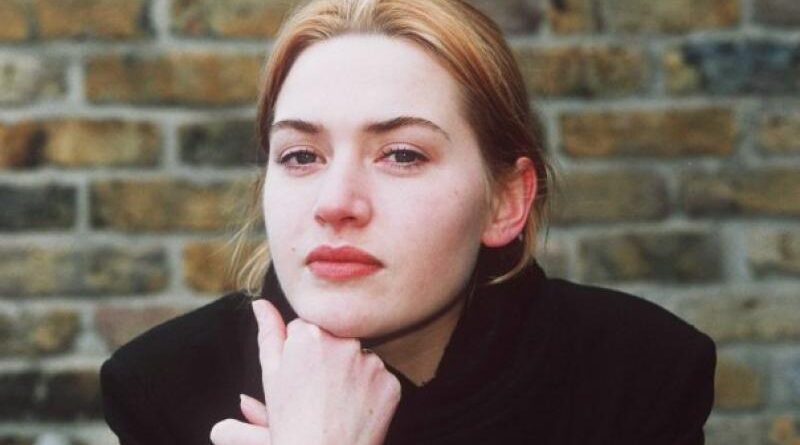 Kate Winslet exposes the creators of the OneCoin pyramid scheme

Kate Winslet will play one of the main roles in the Film “Fake” (“Fake!”) about the largest financial scandal related to cryptocurrency, Deadline reports.

The script was written by Scott burns, who was the author of the film “Laundry” about financial fraud.

His new project is based on a book by Jen McAdam about the OneCoin cryptocurrency pyramid. The author herself suffered from this fraudulent scheme, having invested in it a total of about 300 thousand dollars. This year’s book will be presented at the Frankfurt book fair, which will be held from October 14 to 18.

It is not yet known who exactly Kate Winslet will play, but it is also reported that she will produce the project.
Ruja Ignatova (Bulgaria) created the OneCoin pyramid scheme in 2014. She claimed to have invented a cryptocurrency that could compete with bitcoin and misappropriated more than four billion dollars. In 2017, she stopped appearing in public, and in March 2019, Rouge and her younger brother Konstantin were arrested in the United States and charged with fraud.