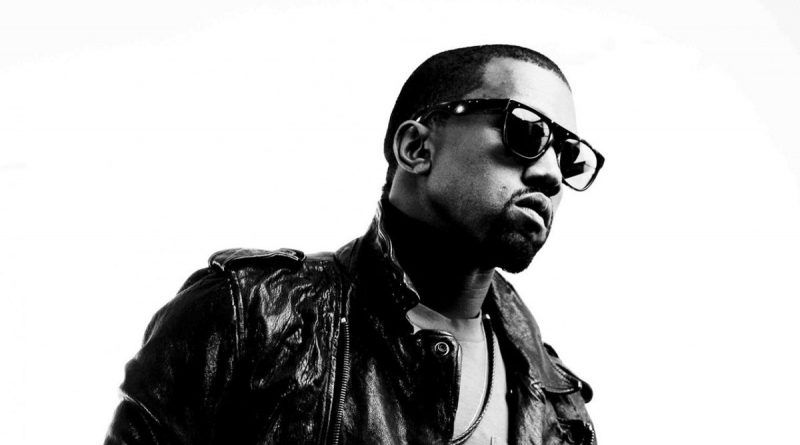 Kanye West plans to visit Russia for the first time in 2022 with Sunday Service.

The rapper’s visit to Russia may take place in the spring and summer of 2022. It is expected that “the first concerts in his 25-year career in Russia” may take place at Crocus City Hall or Luzhniki Stadium. Kanye West would like to invite Russian President Vladimir Putin to one of the concerts as a “special guest”.

Kanye West plans to “spend a lot of time” in Russia in the future, which could allegedly become “a second home” for him. As it became known, Kanye West is working on some business projects in Russia.

In October 2021, a court in Los Angeles, California, allowed 44-year-old Kanye Omari West to change his name to his stage name “Ye”. The singer filed a petition to that effect in late August, explaining his desire for “personal reasons.”