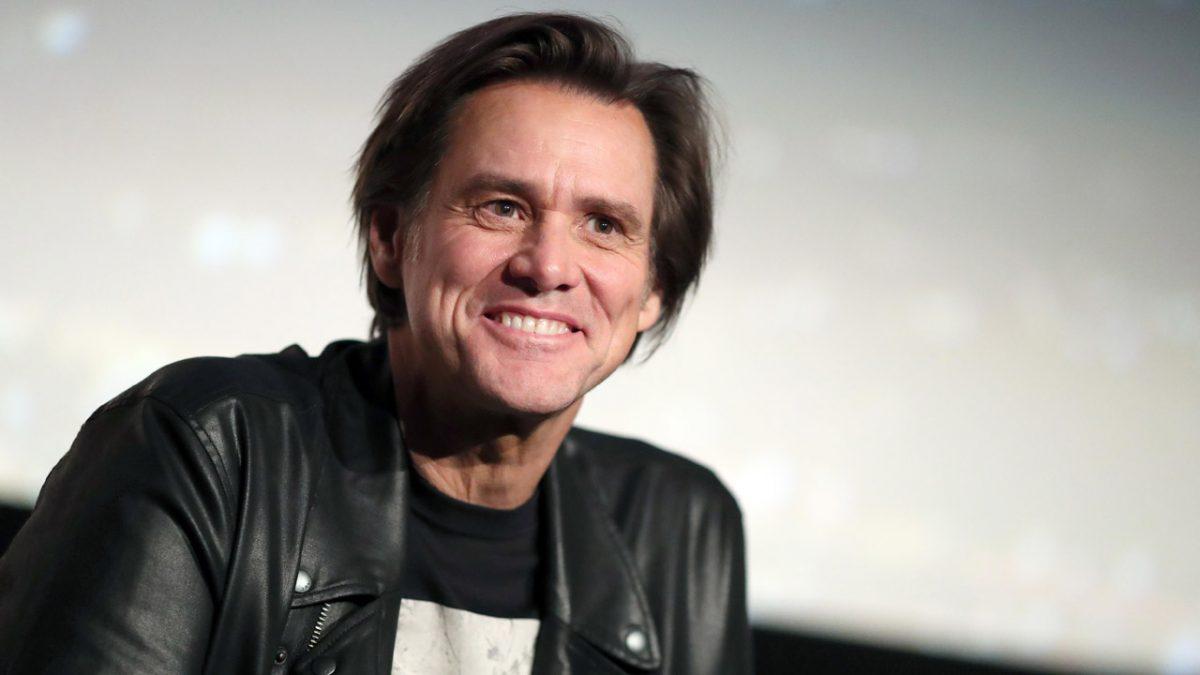 Hollywood actor and two-time Golden Globe Award winner Jim Carrey intends to end his career. He said so in an interview published Friday on the YouTube channel of the news portal Access.

During an interview on the release of Sonic the Hedgehog 2, Curry said his intentions to leave the film industry are “pretty serious.” “It will depend on the situation. If the angels bring me a script written in golden ink that I know this picture should be presented to the world, then maybe I’ll take part in it,” Jim said. – I’ve done enough. I’ve done enough. I’m done.”

January 17, 2022 Curry was 60 years old. On his account about 60 roles in movies, TV films and TV series, most of them comedy. However, the most interesting for themselves, he calls the work in the tragicomedy “The Truman Show” (1998) and a fantastic melodrama “Eternal Sunshine of the Spotless Mind” (2004), where he is involved not in the role of a comic. In addition to two Golden Globe awards, the actor has received 11 MTV movie awards (he is the record holder of this award) and the French Order of Arts and Letters (2010). In 2014, the Canadian Postal Corporation issued a postage stamp with a portrait of the artist.