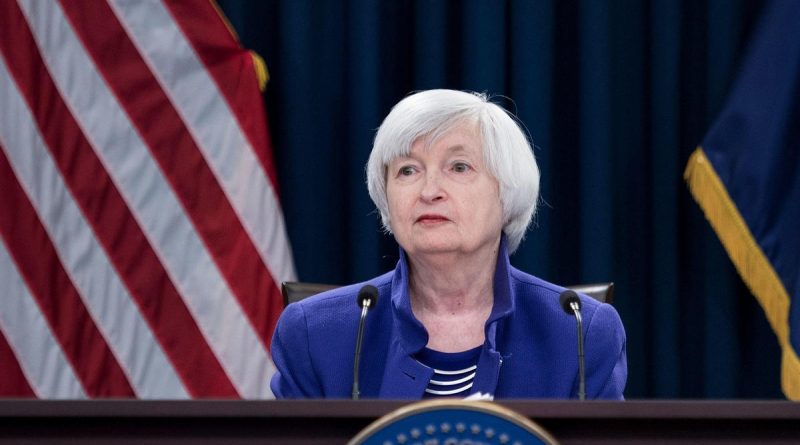 Janet Yellen reported that Washington reserves will run out in October

“When all available measures and available funds are fully exhausted, the U.S. will find itself unable to meet its obligations for the first time in history,” Yellen said in a letter to lawmakers published by the U.S. Treasury Department’s press office. The secretary stressed that according to the latest data, “funds and emergency measures are likely to be exhausted in October”.

Yellen said that delays in raising the debt ceiling “could cause irreparable damage to the American economy and global financial markets”.

The U.S. debt ceiling was frozen by Congress until July 31. Since lawmakers did not have time to raise it, the debt level reached the legal maximum on August 1. Earlier Yellen repeatedly warned the Congress about the threat of the default and noted that if the debt ceiling is not raised by October 1, when a new fiscal year starts in the USA, the ability of the US government to pay its debts could be seriously undermined.

Earlier, the Republicans said they would not support raising the debt ceiling unless U.S. President Joe Biden and the Democrats agreed to cut spending or take other measures to reduce the national debt.