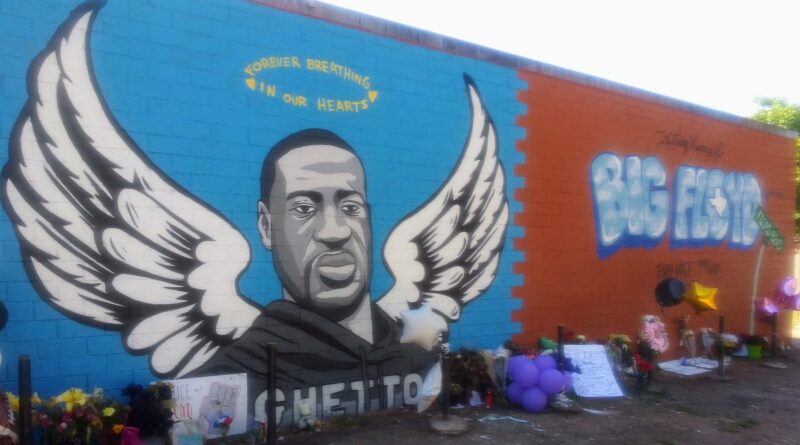 In the United States, a petition was filed for a posthumous pardon for Floyd

A lawyer in Texas, Allison Mathis, filed a petition on behalf of George Floyd, who died in police custody last spring, for his posthumous pardon in a drug distribution case.

In February 2004, Floyd was arrested for drug trafficking, pleaded guilty, and was jailed for ten months. According to Mathis ‘ lawyer, Floyd entered the plea to avoid a harsher sentence, and also because the testimony of the officer who detained him, Gerald Goins, would have been more believed by the court than his own.

Police officer Gerald Goins was later accused of murdering innocent civilians during the raid, and it also became known that he repeatedly gave false statements. After that, the court reviewed many cases involving him.

Mattis stressed that Goins ‘ words can no longer be trusted, and Floyd was convicted only on the basis of his testimony. According to the lawyer, to satisfy the petition for clemency, the case of the deceased African-American must first be reviewed by the Texas council, and only then the petition will be signed by the Governor of Texas Greg Abbott.

The death of George Floyd last spring sparked riots in Minneapolis and other U.S. cities after a video of the arrest emerged. The footage shows how the police laid Floyd on the asphalt and handcuffed him, and one of the officers pinned his neck with his knee.

In another video that appeared at the same time, you can see that two more law enforcement officers fell on the arrested man. Arrested on suspicion of using counterfeit bills while trying to pay at the store, Floyd says several times that he can’t breathe, and then loses consciousness. The man was taken to the hospital, but soon he died in intensive care.

When the story was widely reported, the city’s police department announced the dismissal of four officers who had taken part in the arrest. Among them is Darek Chauvin, who was later found guilty of murdering Floyd.