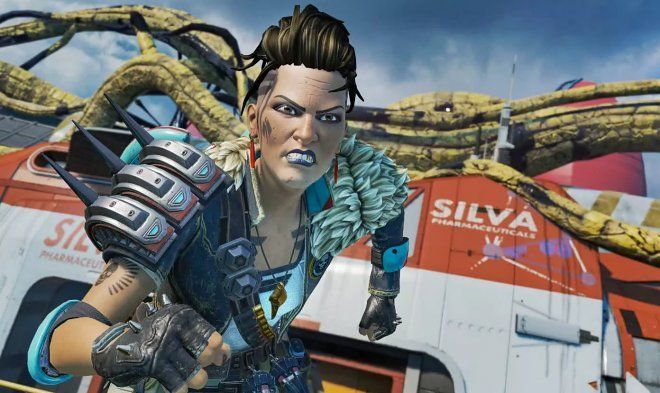 Researchers from the Oxford Internet Institute asked the developers of seven popular video games to organize a large-scale experiment among gamers. They wanted to double-check their own study from 2020, which found most gamers admitted to being happier when they were engaged in games. However, that study was largely based on subjective evaluation and had little representativeness.

After analyzing the scores, scientists concluded that the gameplay had no effect on a person’s mental health. Neither game time, gameplay, nor the ability to play as a team or individually affects the gamer’s mind in any way that would result in a change in his or her behavior. Alas, games are also not truly enjoyable, nor do they make you feel satisfied with your life. It is simply a process of pleasant and addictive pastime, nothing more.