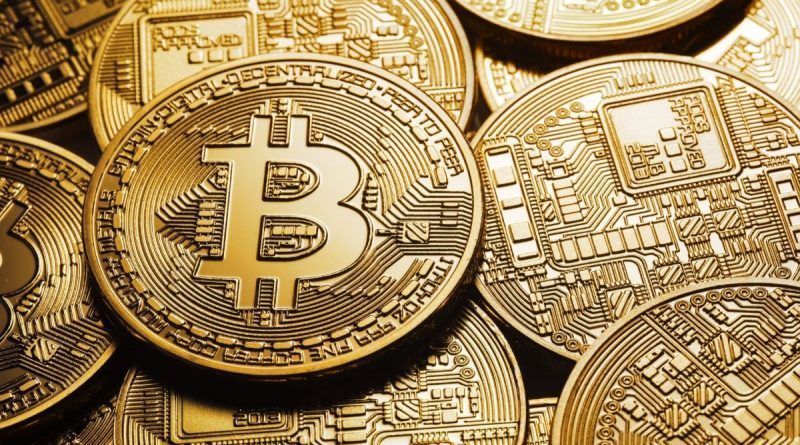 In New York, hackers of the Bitfinex cryptocurrency exchange were arrested

The Justice Department said it uncovered the largest cryptocurrency theft in history, seizing $3.6 billion worth of bitcoins from hackers who hacked the Bitfinex cryptocurrency exchange in 2016.

The suspects, were arrested Tuesday morning in New York City’s Manhattan. According to Lisa Monaco, deputy U.S. attorney general, Lichtenstein and Morgan are behind the largest financial embezzlement in DOJ history. Monaco stressed that the successful DOJ operation was proof that cryptocurrency “is no longer a safe haven for criminals.”

The Lichtenstein and Morgan spouses, both New Yorkers, appeared in federal court in the Southern District on Tuesday afternoon. They were charged with conspiracy to launder money as well as defrauding authorities. The case went to federal court in Washington, D.C.

The couple is accused of laundering 119,754 bitcoins stolen in a hacking of the Bitfinex cryptocurrency exchange. Justice Department officials said that at the time of the crime, the value of the stolen funds was estimated at $71 million in bitcoins, but with the rising value of the cryptocurrency, the amount of bitcoins stolen is now estimated at more than $4.5 billion.

A key development in the investigation into this crime may have been the collapse of the underground darknet marketplace AlphaBay, which ceased to exist in 2017 as a result of law enforcement actions. The DOJ reported that some of the funds stolen by hackers were transferred to AlphaBay.

According to digital currency tracking company Elliptic, the shutdown of the illegal site likely allowed authorities to access AlphaBay’s internal transactions and link them to a cryptocurrency account opened in Lichtenstein’s name.

Bitfinex said in a statement that the exchange is working with the Justice Department to “establish our rights to recover stolen bitcoins.”

Lichtenstein and his wife also tried to launder money through a network of exchanges and wired the funds as payments to a startup company discovered by Heather Morgan, the Justice Department said. Prosecutors said Tuesday that the illicit proceeds were spent on purchases ranging from gold and NFC tokens to “totally down-to-earth” gift certificates from the Walmart retail chain.