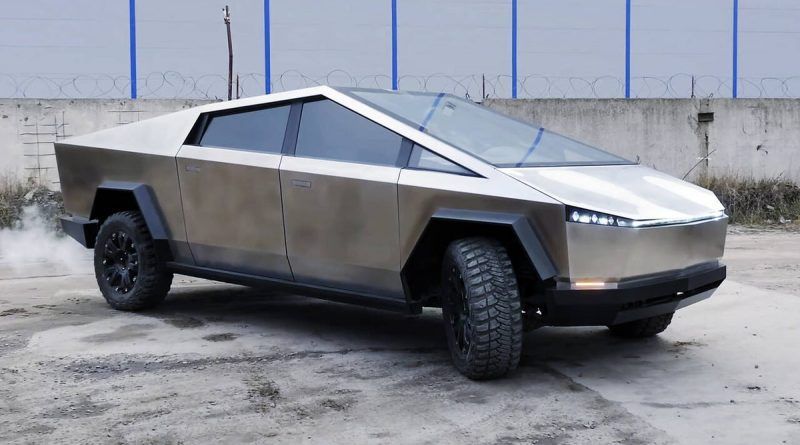 This week, Tesla held a shareholder meeting at which Elon Musk announced the unfortunate news that the $39,900 Cybertruck electric pickup won’t be available. Perhaps, if everything turns out favorably, another version will appear – significantly more expensive. But not this year, and not even next year.

As a reason Musk cited unprecedented inflation in the U.S.. He also said that “a lot has changed” since the Cybertruck was first unveiled in 2019. So much so that not a single copy of the pickup has been released so far, although pre-orders are being placed for them faithfully. Musk has promised everyone who has already pre-paid to get an even better, “damn cool” product. But later.

On how much the upgraded Cybertrak will cost, Elon Musk did not say. He was also extremely vague about the manufacturing process – according to him, Tesla will begin installing the necessary equipment and purchasing parts in the coming months. That is, we can say with great confidence that the pickup will not appear on the roads very soon, if it appears at all.