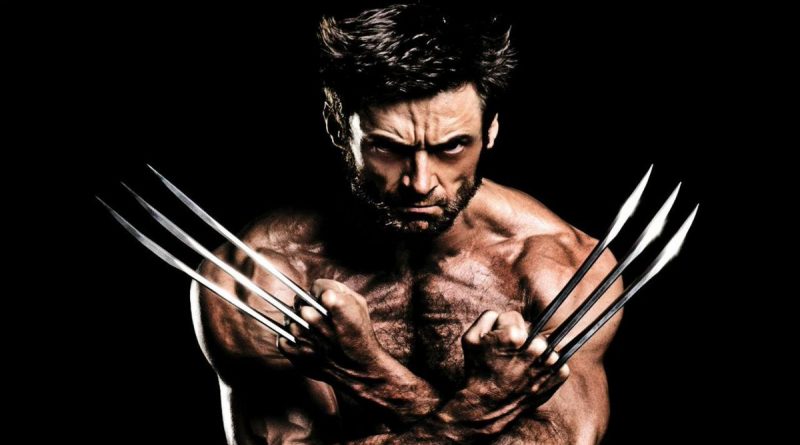 Actor Hugh Jackman has reported that he has contracted the coronavirus.

“I tested positive for coronavirus this morning. I have symptoms similar to a cold: a scratchy throat and a little runny nose,” he said in a video message on his Twitter.

Jackman noted that at the moment “he is fine” and promised to do everything to recover and return to work as soon as possible.

Hugh Jackman was born on October 12, 1968 in Sydney. He is known for his role as Wolverine in “X-Men” and its sequels. His work in The Prestige and Real Steel has also been noted.