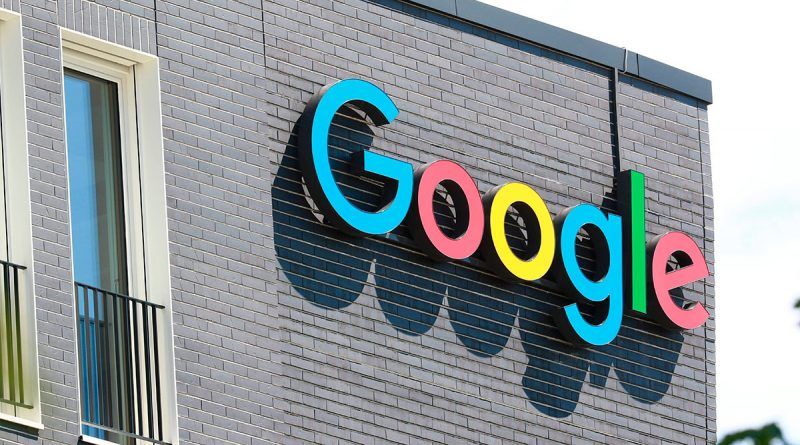 Google has announced early access to a new version of its Chrome OS Flex operating system designed for older computers, in case it is slow to work with Windows and MacOS operating systems.

“Chrome OS Flex is Google’s new, free operating system, designed for businesses and educational institutions. Chrome OS Flex will upgrade your technology, including Windows-based personal computers and Apple’s Mac line of products,” it said. The new product will “maximize the useful life” of aging appliances and “reduce the amount of waste” associated with consumer electronics.

Google specifies that its operating system can be installed in “a matter of minutes” using a USB stick. The speed of its operating system will not slow down over time. Its full effectiveness, it claims, can be demonstrated on equipment produced no more than 13 years ago. The development can be tested when applying for it.

However, Google added that Chrome OS Flex is still in early access, we should not expect it to be completely bug-free. A “stable version” will appear in the coming months.