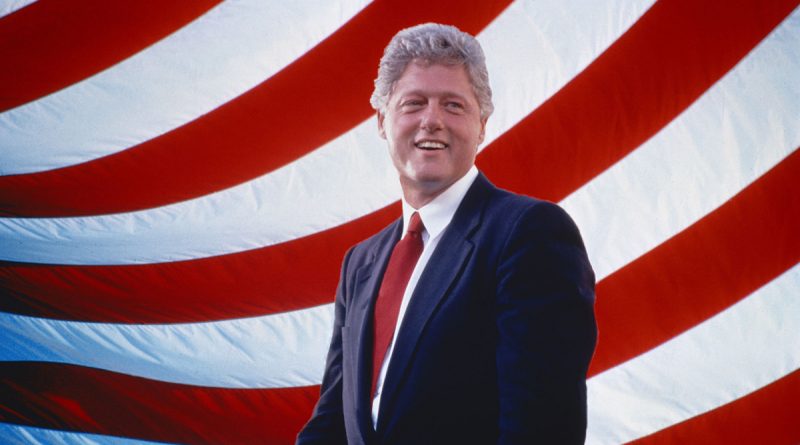 Former U.S. President Bill Clinton may be released from the hospital on October 17.

Significant progress has been made in the health of former U.S. President Bill Clinton, who was hospitalized earlier, he could be released from the hospital on Sunday. Clinton’s spokesman Angel Ureña announced this on Saturday.

“President Clinton continues to make significant progress over the past 24 hours. He will remain overnight at UC Irvine Medical Center for antibiotic treatment until his expected discharge tomorrow,” the former president’s representative said in a Twitter post.