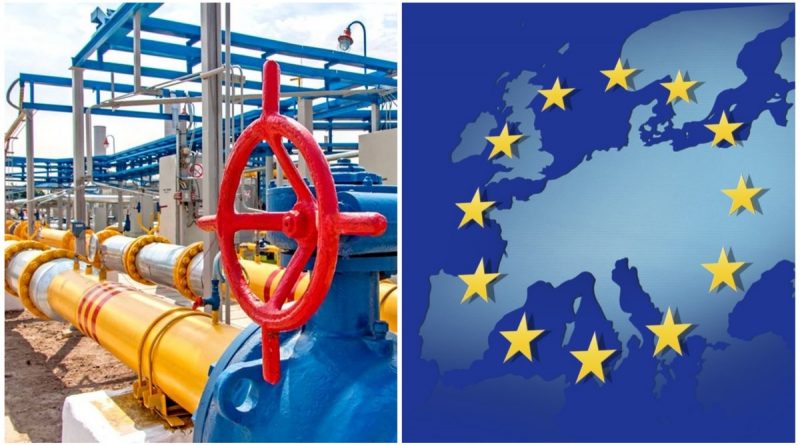 The policy of switching to clean energy sources could lead Europe to disaster as early as this winter, writes Forbes.

According to author David Blackmon, the record rise in gas prices in the world can provoke the transition of many thermal power plants to oil or coal, which will increase the cost of these resources. However, in the case of Europe, this option is problematic because of the transition to green energy. Many countries have shut down the vast majority of coal and gas-fired power plants. This led to a crisis last summer, when we had to go back to combustible fuels because of weak winds.

David Blackmon said that the sudden increase in demand provoked a jump in gas prices. And Russia responded by restricting exports, which had an even bigger effect on its price.

“If all European utilities switch to coal, it will lead to a huge demand that Russia cannot compensate for in such a short time. This would require supplies from other countries, such as the U.S., but the situation there is similar.”

According to David Blackmon, these are similar problems because of the same policy of refusal to use fuel and switching to renewable sources of energy. Although today the focus is on Europe, the crisis is gradually becoming global.

He stressed that in the current situation there are no options for quick solutions because of “senseless political decisions. Overcoming difficulties will take the same ten years that it took to switch to clean energy sources. The expert also cited a report by analysts at Wood MacKenzie and Rystad Energy that estimated the lack of investment in finding new fields at hundreds of billions of dollars.

“This is not something that can be fixed overnight,” David Blackmon concluded. Gas prices in Europe have been rising since last year and are breaking records. A month ago the estimated cost of fuel was slightly above $500 per thousand cubic meters, and at the end of September it reached $1200. This is happening despite the fact that Russia is fulfilling all its contractual obligations for supplies to the continent: their volume is close to a historical maximum.