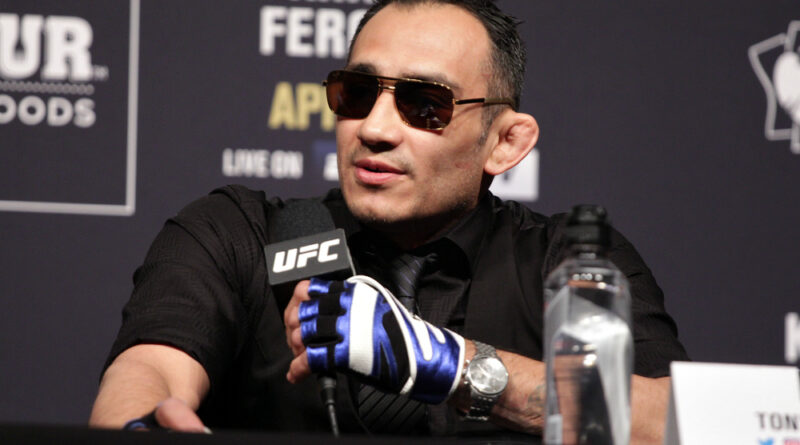 The American fighter of the mixed style Tony Ferguson expressed opinion that statistics of victories of the champion of the Absolute fighting championship (UFC) in lightweight of the Russian Khabib Nurmagomedov does not correspond to reality.

«The fact is that more than half of the professional fights were under the rules of two-round fights. All before the UFC. In order for a fight to be considered professional, it is necessary to hold it in three rounds at least. In this case, count my victories in The Ultimate Fighter tournament, » BJPenn quotes Ferguson.

The 32-year-old Russian fighter announced his retirement on October 24, 2020 after defeating American Justin Gatji at UFC 254. In total, Nurmagomedov has 29 wins and no losses.

Earlier, the manager said that Nurmagomedov was offered $100 million for a boxing match with Floyd Mayweather.