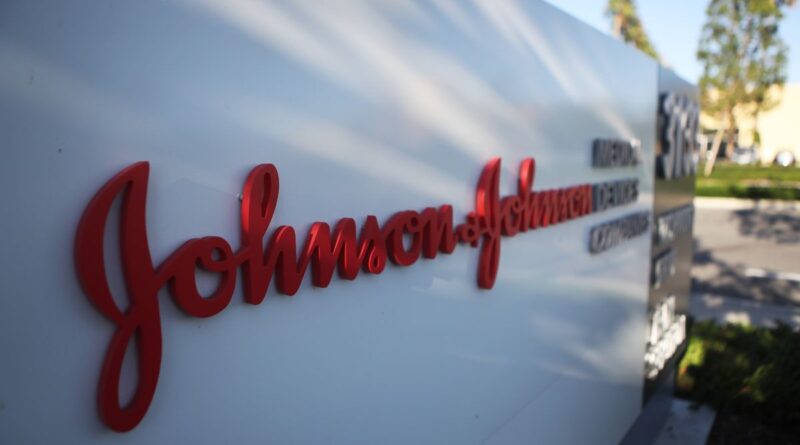 The Advisory Board of experts at the medical regulator FDA recommended the use of the COVID-19 vaccine made by Johnson & Johnson in the United States, according to the results of the council’s vote.

The FDA is expected to allow the vaccine to be used on «emergency» grounds as early as Saturday. In this case, three coronavirus vaccines will be used in the United States, the other two — produced by Pfizer and Moderna.

The experts of the advisory board unanimously decided that the potential benefits of the vaccine outweighed the possible risks.

The vaccine is manufactured by Janssen Pharmaceuticals, a division of Johnson & Johnson. Unlike the vaccines already approved in the United States, this vaccine is a vector — based one, similar to the Russian Sputnik V and the Anglo-Swedish AstraZeneca. The vaccine uses the common cold virus and acts on the spike protein on the surface of the virus. Unlike other U.S.-approved vaccines, this one requires only one injection, not two.