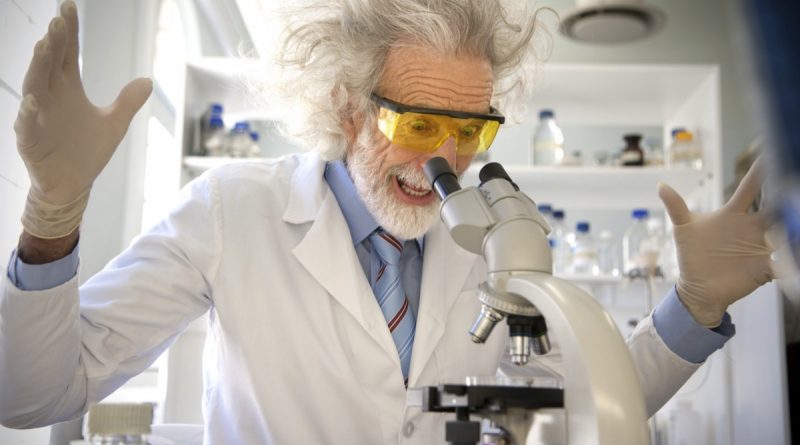 Biologists have solved the main secret of innate immunity

Scientists have succeeded for the first time in finding out which compounds activate the protein complex responsible for innate immunity. The authors believe that their discovery will help create new treatments for a number of autoimmune diseases. The results of the study are published in the journal Proceedings of the National Academy of Sciences.

Two endogenous molecules – membrane protein TLR4 (toll-like receptor 4) and protein MD-2 (lymphocyte antigen 96) – play a key role in innate immunity. However, their molecular mechanism of action was still completely unknown.
Researchers from the University of Texas Southwestern Medical Center with colleagues from Germany and Israel at the structural level confirmed that in mammals, innate immunity – the earliest response of the body to infections entering it – depends primarily on the effectiveness of the TLR4/MD-2 protein complex.

The team of scientists was led by Bruce Betler, MD, director of the Center for Host Protection Genetics at Southwestern Medical Center. He won the 2011 Nobel Prize in Physiology or Medicine for his research on the immune system. It was he who discovered receptor proteins that recognize pathogenic agents and are responsible for innate immunity.

Now researchers have discovered for the first time compounds that activate the TLR4/MD-2 complex. They are sulfatides, natural membrane glycolipids containing a sulfate group. Using X-ray crystallography techniques, the authors found that sulfatides bind to the TLR4/MD-2 protein complex as ligands, and this binding triggers the biological pathways that lead to the body’s inflammatory response to infections.

“For years there was no answer to the question of whether endogenous molecules could activate innate immunity receptors,” Professor Betler is quoted in a Southwestern Medical Center press release as saying. – Scientists have previously found that our own nucleic acids can activate TLR 3, 7, 8 and 9 receptors, causing inflammation and autoimmunity. Many endogenous ligands have also been proposed for TLR4, most of which are proteins. Our work demonstrates that TLR4 activation can indeed be triggered by endogenous lipids.”

The authors note that this is the first work confirming the existence of such a TLR4 ligand, that is, a molecule that enters the receptor, using structural methods. X-ray structural analyses were performed at the Center for Structural Biology at Southwestern Washington State University and at Argonne National Laboratory in Illinois.

At this stage, all of the results were obtained in laboratory mice. Biologists plan to continue the research to see if there are differences in how receptors are activated in mice and humans, and to study how the chemical composition of individual sulfatides can affect interactions with the receptor complex to activate or, conversely, suppress the immune response.