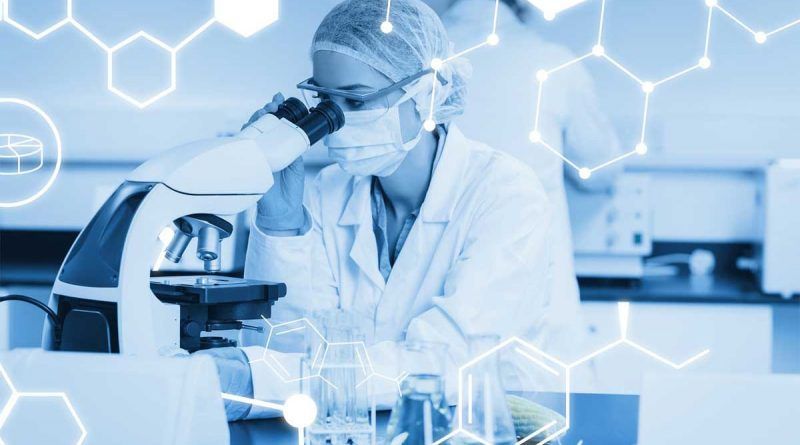 Billionaires want to be immortal. Scientists and their money will help them

Billionaires already have power and money, but they can’t yet achieve the most important thing: immortality. That may soon change, thanks to Altos Labs. Its ranks include some of the world’s most prominent medical personalities, and its gigantic budget is provided by billionaires.

Altos Labs, a little-known company, was founded only a year ago and is generating not only great interest but also a lot of controversy. The world’s greatest scientists, including even Nobel Prize winners, are joining it. The funding is gigantic, because famous billionaires such as Jeff Bezos, Bill Gates, and Mark Zuckerberg are involved in the project. They all share a common development goal: the technology that will make it possible to achieve eternal life.

Altos Labs is working on technology that allows us to program human genes so that we can extend our lives indefinitely. As incredible as it may sound, the scientists behind the project are leading the way. They have a lot of success in this endeavor, and they intend to do something practical. It will not be an easy task, but the scientists believe that it is achievable, and the first results can be seen in a few years.

The initiators of the project, the head of Amazon, Facebook, the co-founder of Microsoft and many other billionaires have invested $3 billion in the project. This allowed to hire such famous scientists as: d. Shinya Yamanaka, Nobel Prize winner in 2012, is engaged in research of somatic stem cells.

In addition, Jennifer Ann Doudna, an American molecular biologist at the University of California, is involved. He won the Nobel Prize in Chemistry in 2020. Not to be forgotten, he is responsible for developing the CRISPR-Cas9 technology, which is the most advanced method of gene editing in living organisms in the world.

Hal Barron, one of the key scientists at GlaxoSmithKline pharmaceuticals, has also joined the team. The billionaires also have Juan Carlos Espísu Belmonte at their disposal. This Spaniard is famous all over the world for creating the most perfect embryo – a hybrid of a human and an ape. Shinya Yamanaka is also part of the Altos Labs team. He is a Nobel Prize winner in medicine. He has been working on the technology of reverse aging of human cells for many years.

Although Altos Labs has not yet determined when a method will be created that will significantly prolong our lives, no other company in the world has such a dream team of outstanding researchers and is funded by the world’s wealthiest people. This combination should lead to rapid progress on this issue.