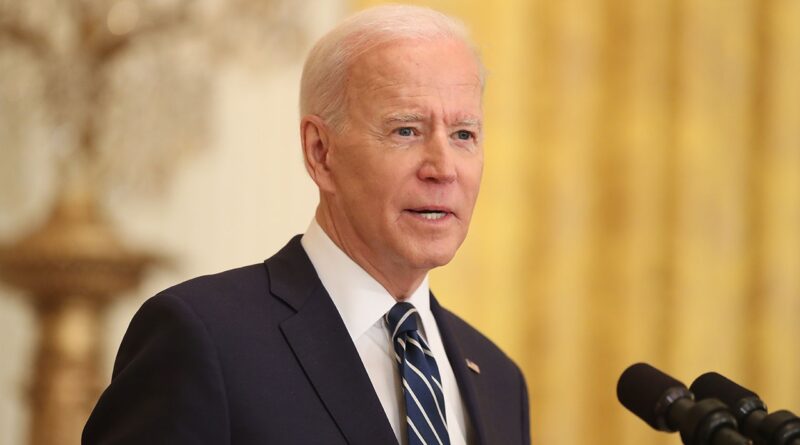 President of the United States Joe Biden said that his administration is taking urgent measures to resolve the current crisis situation on the border with Mexico, and warned illegal migrants against sending their children to the United States.

“At the moment, emergency measures are being taken. For example, a month ago, we had thousands of children in custody, in places where they should not be. We managed to achieve a sharp decrease in their number, ” Biden said in an interview with NBC.

He also urged illegal migrants not to send their minor children to the United States. “Don’t send them, period. They are putting themselves at risk by going this long way, ” Biden said, adding that migrants can now apply for US citizenship online.

Biden began his work as president of the United States with the fact that he began to roll back the initiatives and restrictions on immigration imposed by his predecessor, Donald Trump. In anticipation of relief, thousands of migrants headed to the United States, the authorities recognized the situation on the southern border as a crisis.