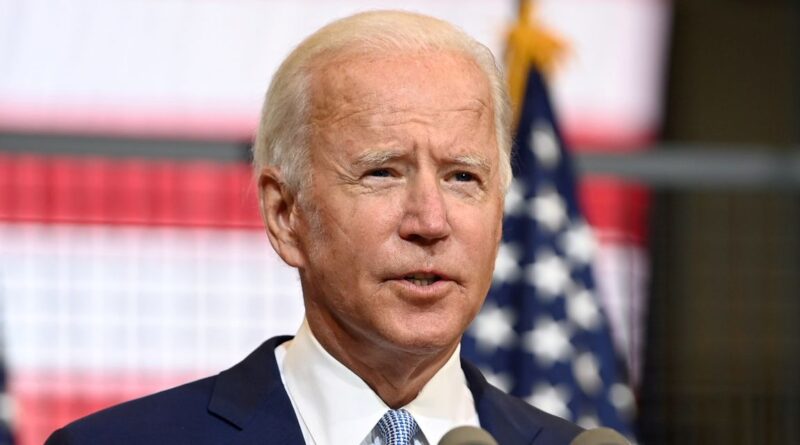 US leader Joe Biden has confirmed that the US will not lift sanctions on Iran until it stops enriching uranium.

On CBS, the host asked Biden if it was possible to lift sanctions on the Islamic Republic in order to resume negotiations on the nuclear deal.

“No,” the American leader replied.

Biden further nodded in the affirmative when the host clarified whether Iran’s cessation of uranium enrichment is a condition for lifting sanctions.
In May 2018, the United States withdrew from the agreement and reinstated the sanctions regime against the country. Iran, in turn, announced a gradual reduction of its obligations under the nuclear deal, while the European participants considered it necessary to maintain the agreements.