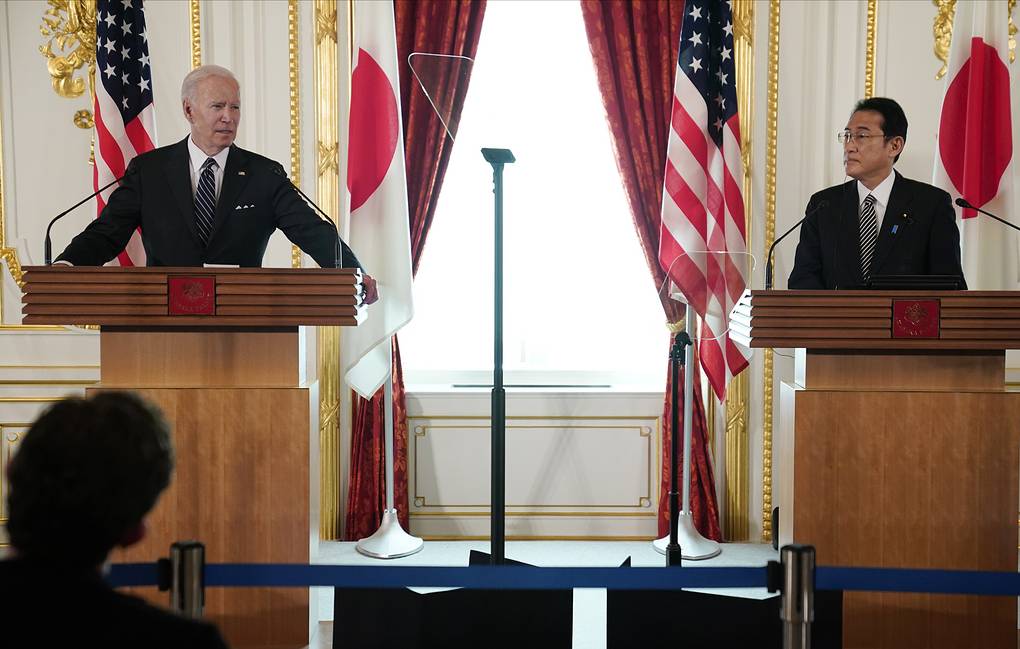 U.S. policy towards Taiwan remains unchanged. President Biden said this at a press conference from Japan.

Responding to a reporter’s question during a joint press conference with Japanese Prime Minister Fumio Kishida, President Joe Biden said the U.S. is prepared to defend Taiwan militarily, should the need arise.

“Yes, that is a commitment that we have made,” he stressed, responding to a reporter’s question about whether the U.S. would be willing to defend Taiwan militarily if the need arose.

Biden recalled that the U.S. has agreed to a “one-China” policy, but stressed that the very thought of changing the island’s status by force is totally inappropriate. “This would be another action similar to what happened in Ukraine,” he added, noting that such a situation would destabilize the entire region.