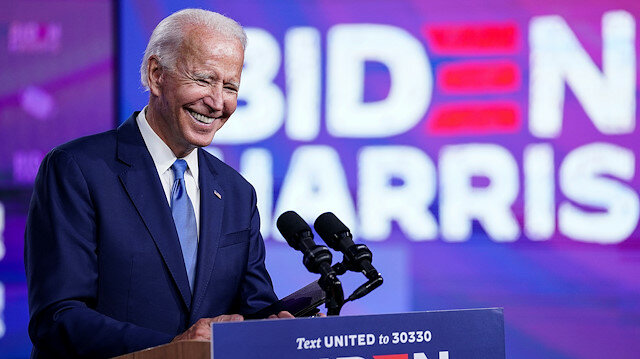 Election 2020 U.S.
22 сентября, 202022 сентября, 2020 Tiffany Tompson 0 Комментариев
Democratic presidential candidate Joe Biden promised that if he wins, he will not lead the States «as a Democrat», but will defend the interests of all residents of the country, regardless of their party affiliation.
«I am elected as a Democrat, but I will not lead the country as a democratic President, I will do it as President,» Biden said, speaking to voters in Wisconsin. In the upcoming elections, he will compete with the incumbent Republican President, Donald trump.
Biden complained that he is sometimes criticized for such statements.
«I will fight for those who supported me, but also for those who did not support me, «he added, promising to take equal care of the» red and blue » States.
«This is not a partisan issue, but an American one, «the candidate said, promising to serve»one country.»
The us presidential election will be held on November 3. Trump is running for a second term.