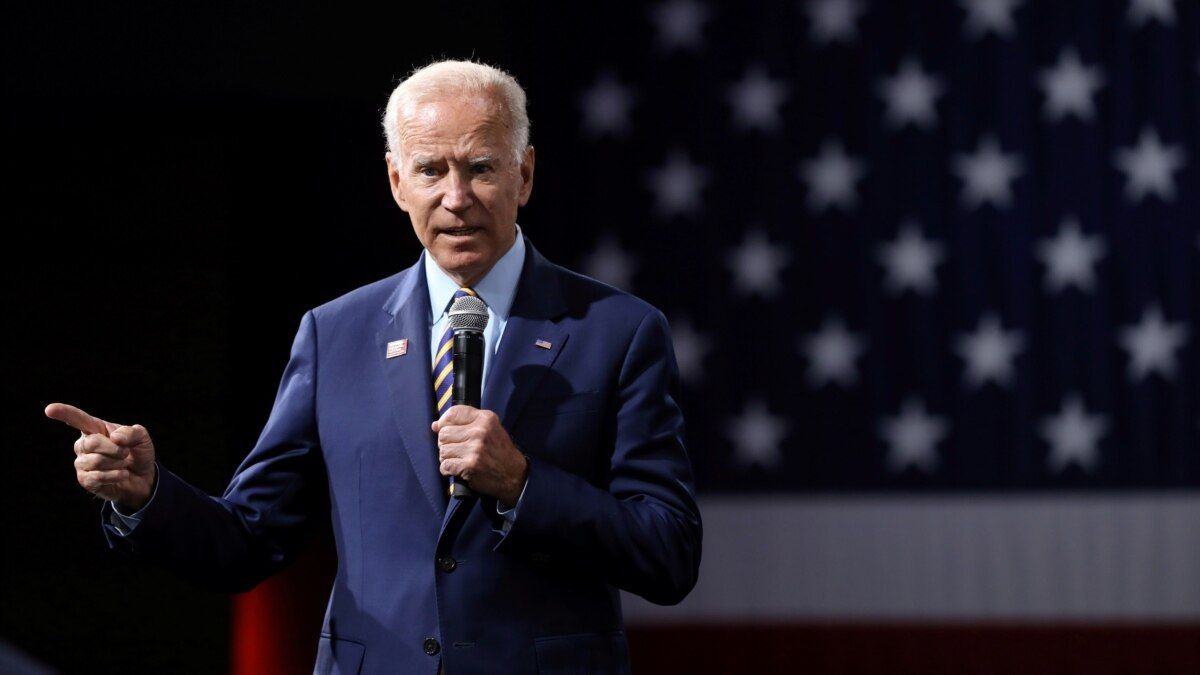 U.S. President Joe Biden has promised that U.S. authorities will find the man who carried out the New York City subway shooting.

“My wife Jill and I are praying for those who were hurt. We are grateful to all first responders to the emergency, including the civilians who did not hesitate to help their fellow passengers. My team is in contact with New York City Mayor Eric Adams and the NYPD chief,” President Biden said, speaking at the Iowa event.

“The DOJ and FBI are working closely with the NYPD on the scene. We will continue to communicate with city officials. We will not leave this until we get a handle on it and find the perpetrator,” Biden continued.

The shooting at the 36th Street subway station in the Brooklyn borough occurred during the morning rush hour, around 08:30 local time. According to the latest reports, 16 people were injured in the incident, 10 of whom suffered gunshot wounds. Law enforcement is currently searching for the suspect, a man wearing a brightly colored construction vest and a gray hoodie. Police are not yet classifying the incident as a terrorist attack, but are not ruling out any leads.