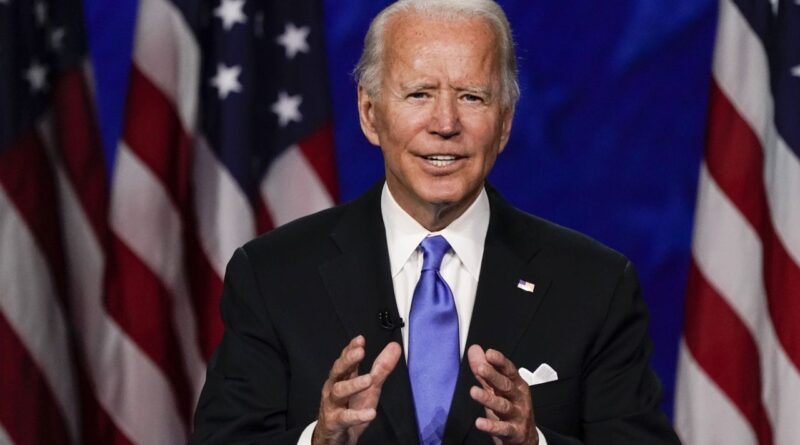 Chris Bryant, a member of the labor party of great Britain, has nominated the Democratic party’s candidate for President of the United States, Joe Biden, for the Nobel peace prize.

«When some resorted to violent solutions, he argued that the best power is the power of persuasion. Because guns can stop the heart, but the right words can change many hearts, and many hearts can change the world,» Bryant told the Evening Standard.

Bryant announced his intention to nominate Bidan ahead of the presidential candidates ‘ election debate.

Previously, Biden’s opponent, US President Donald trump, was nominated for the Nobel peace prize. Trump has already been nominated three times in this category — Christian Tibring-gedde, a member of the Norwegian progress party, Magnus Jakobsson, a member of the Swedish Parliament, and David flint, an Australian Professor, and three of his colleagues.