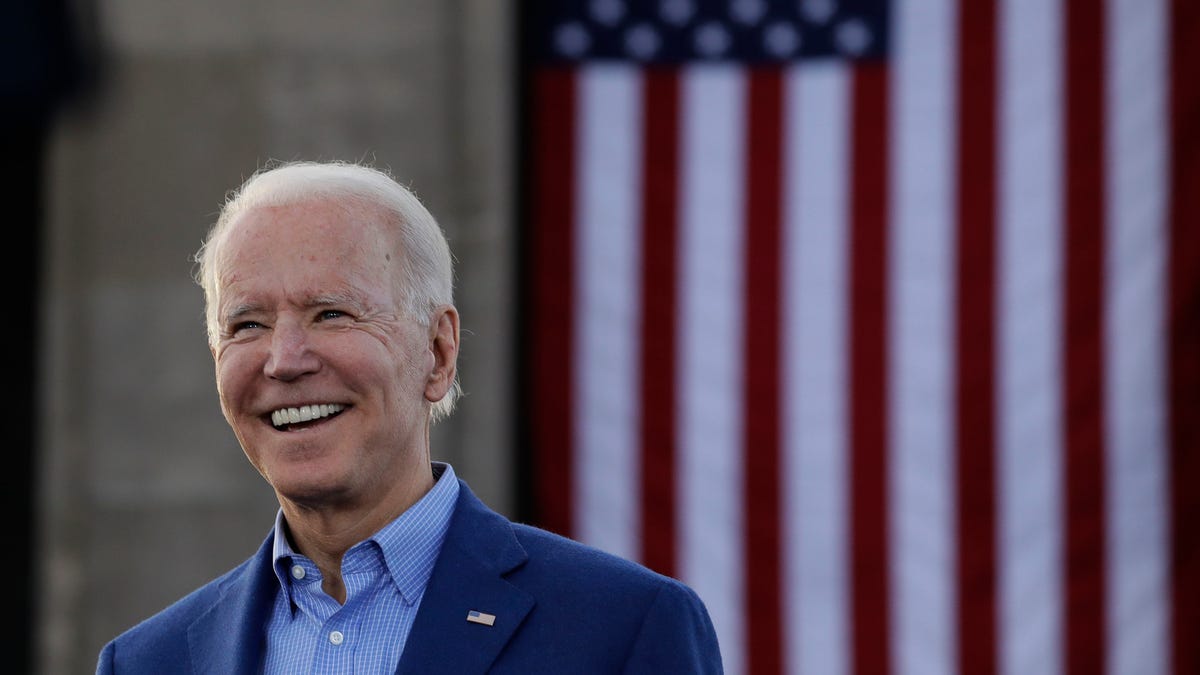 U.S. President Joe Biden once again found himself in an awkward situation. As he wrapped up his speech Thursday in North Carolina, he turned and extended his hand to an empty seat for a handshake. The video shows that the gesture could not have been addressed to anyone because no one was around.

After that, Biden apparently could not find his way out at once, so he took several steps in the wrong direction. The public immediately reacted to the curiosity, including House Republican member Marjorie Taylor Green, R-Georgia.

“Our president tried to shake hands with literally no one. It’s incredibly embarrassing. He is running our country. Enough already,” she wrote on her Twitter page, posting a video of the speech.

Our @POTUS turned around and tried to shake hands with literally NO ONE standing there.

This is incredibly embarrassing and HE IS LEADING OUR COUNTRY!

Previously, the 79-year-old leader of the U.S. administration has found himself in embarrassing situations more than once. He misspoke when saying the name of Russian leader Vladimir Putin, replaced the word “escalation” with the word “vaccination”, and criminal prosecution – with prostitution.