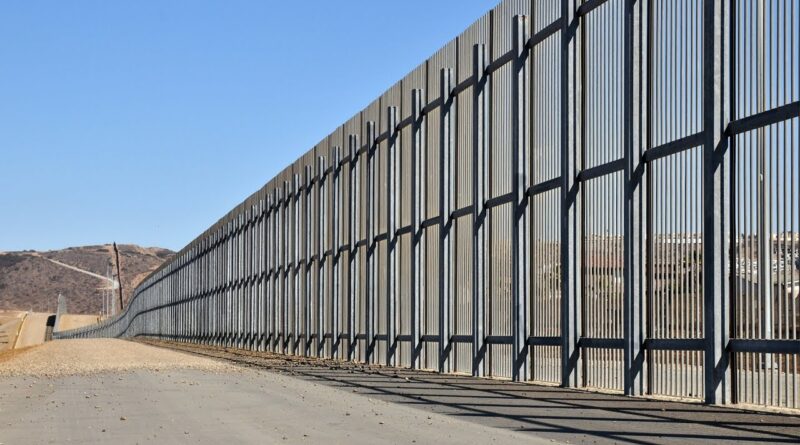 US President Joe Biden has completed one of the most ambitious projects of his predecessor: he stopped funding the construction of a wall on the border with Mexico and canceled the state of emergency there since 2019, the White House said on Thursday.

The state of emergency was introduced by then-President Donald Trump in February 2019. In fact, the emergency regime means the allocation of additional funds and a simplified scheme for allocating federal funding to the region.

“I have concluded that the declaration of a state of emergency on the southern border was unjustified,” the president said in a letter sent to the Speaker of the U.S. House of Representatives, Nancy Pelosi.

Biden also said that, as he announced earlier, his administration will not allow “the spending of American taxpayer funds on the construction of a wall on the border (with Mexico),” and also asked for “a thorough review of all resources aimed at this.”

In the letter to Pelosi, Biden indicates that he is informing Congress of the end of the state of emergency and that the funds provided by it will no longer be used for the construction of a wall on the southern border.