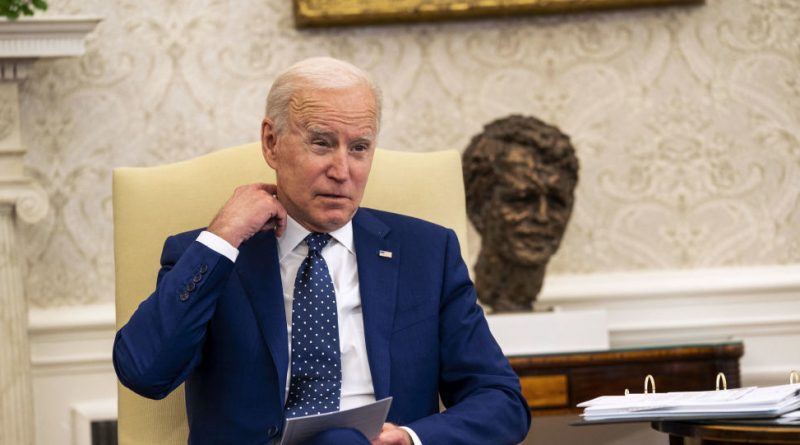 U.S. President Joe Biden once again made a slip while speaking in public. The American leader confused his predecessors Barack Obama with Donald Trump.

On July 28, during his speech in Pennsylvania, broadcast by C-SPAN, the White House leader decided to recall the events of 2009. He said that “then-President Trump” had instructed him to address the auto industry’s recovery.

“Sorry, Freudian caveat … It was President Obama when I was vice president,” Biden immediately corrected the error.

Obama was president of the United States from 2009 to 2017, Biden was vice president then. Earlier, Biden sent a congratulatory telegram to Montenegrin President Milo Djukanovic, mistaking him for the republic’s Prime Minister Zdravko Krivokapic.

Before that, the American president had forgotten the name of Pentagon chief Lloyd Austin, calling him “the guy over there who runs that unit.”