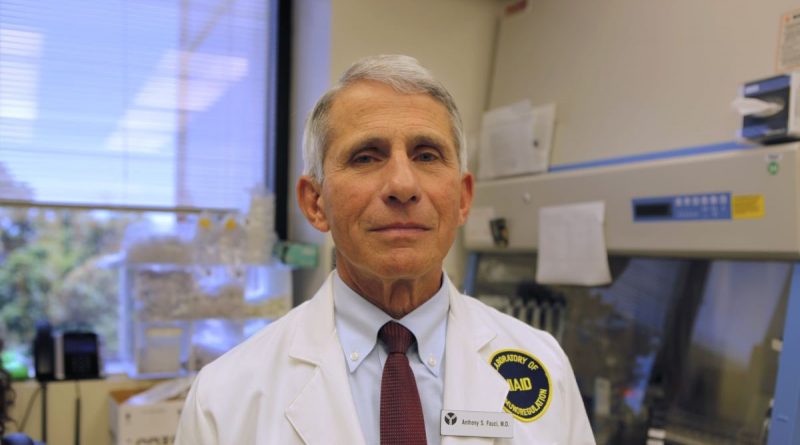 Anthony Fauci talks about how to reduce mortality from COVID-19

U.S. Chief Infectious Disease Officer Anthony Fauci told CNN that one million deaths from COVID-19 in the United States is not “inevitable”-expanding vaccination could keep the country from reaching that number.

The pandemic has already killed more than 670,000 people in the U.S., killing one in five hundred Americans. As new strains of the coronavirus spread, morbidity and mortality are once again trending upward.

“I hope that doesn’t happen. I don’t think it’s something that’s inevitable … We have vaccines that are highly effective both in theory and in the real world that are safe. If an overwhelming proportion of our population is vaccinated, we’re not going to see that at all,” Fauci said when asked about the likelihood of reaching the one million death mark.

He recalled that there remain 70 million people in the U.S. who are eligible for vaccination but are not yet covered. “If we can make sure that . the vast majority of those people are vaccinated, we won’t see the numbers you just mentioned,” Fauci added.

The scientist, who has previously publicly advocated for universal revaccination, did not argue with the FDA’s expert panel of medical regulators that recommended a third dose of the Pfizer vaccine only for those over 65 or at high risk for COVID-19. Fauci, however, suggested that the authorities’ position may evolve as data accumulate over the next few weeks or months.