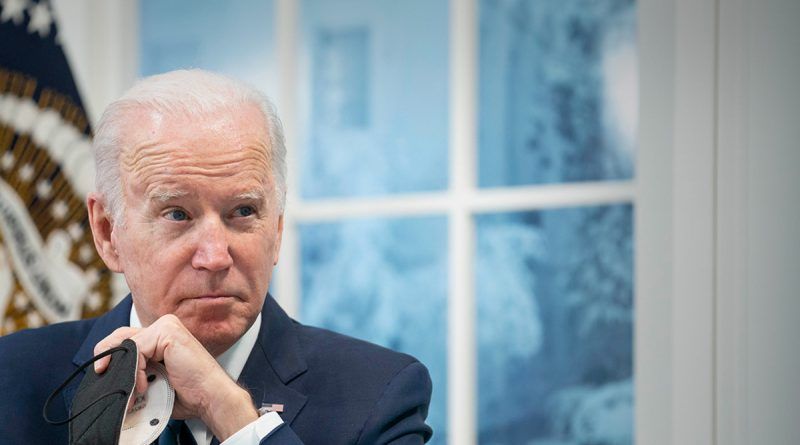 Almost 60% of Americans disapprove of Biden's actions to combat inflation

About 60 percent of Americans disapprove of U.S. President Joe Biden’s actions to fight inflation and rising prices in the country, as well as his efforts to secure the borders. That’s according to data from a poll released Monday by The Wall Street Journal.

Only 39% believe the U.S. leader has acted correctly in dealing with inflation, while 58% of those surveyed disapproved of the politician’s measures. In March, the figures were different: then the newspaper wrote about 63% of disapproval of the Biden administration. Meanwhile, 34% of respondents believe Biden has done well on border security, while 57% believe the president’s policies on the issue have not been successful.

At least 52% of U.S. residents surveyed think Biden has been unsuccessful in fighting crime, while 35% of respondents approve of his actions in this area.

Americans consider economic problems and inflation to be the main topic on the agenda of the midterm elections to the U.S. Congress in November. Second in importance they name the problem of restricting the ability to have abortions.