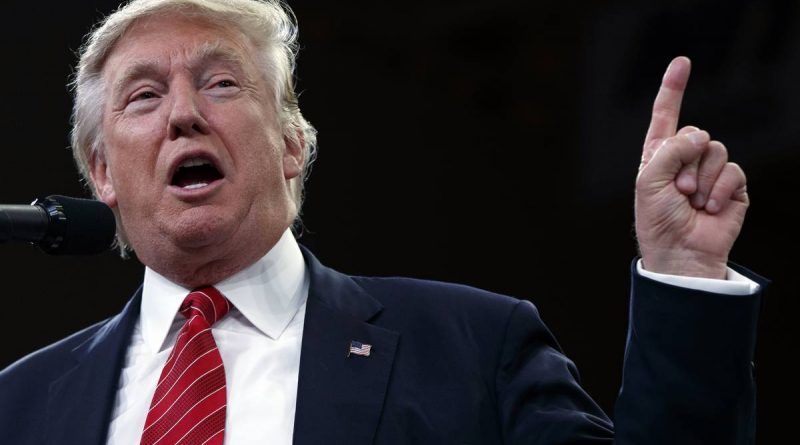 After fuel prices rose in the U.S., Trump asked one question

“Breaking news: highest gasoline prices in history! Did you miss me already?” – Trump said in a statement.

Gasoline prices in the U.S. hit an all-time high, topping $4.17 a gallon. On Tuesday, U.S. President Joe Biden announced a ban on imports of Russian oil and other energy products because of the conflict in Ukraine.

Trump has criticized the Biden administration for not actively supporting U.S. oil and gas production in favor of green energy.